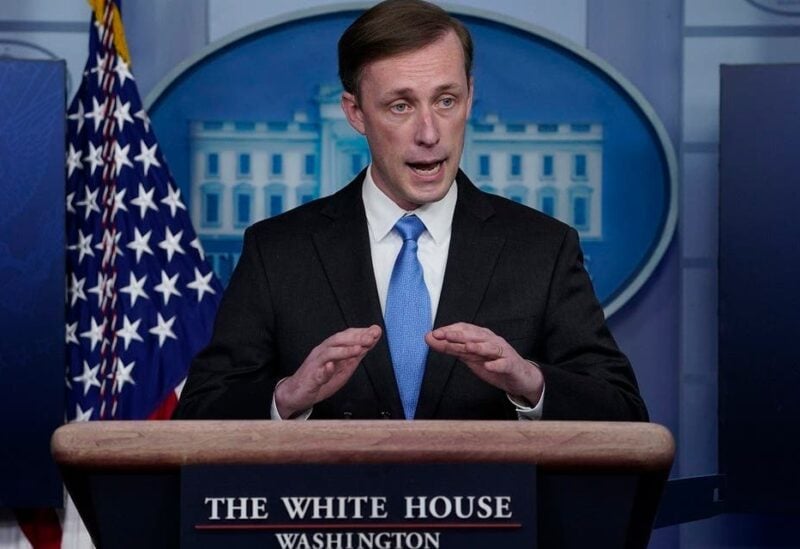 As President Joe Biden flew to the G20 conference in Indonesia on Sunday, White House national security adviser Jake Sullivan stated that if North Korea conducts a sixth nuclear test, the United States, Japan, and South Korea will have a coordinated reaction.

Sullivan also reaffirmed that Pyongyang’s nuclear test would be a “flagrant violation” of numerous United Nations Security council resolutions when speaking to reporters onboard Air Force One.