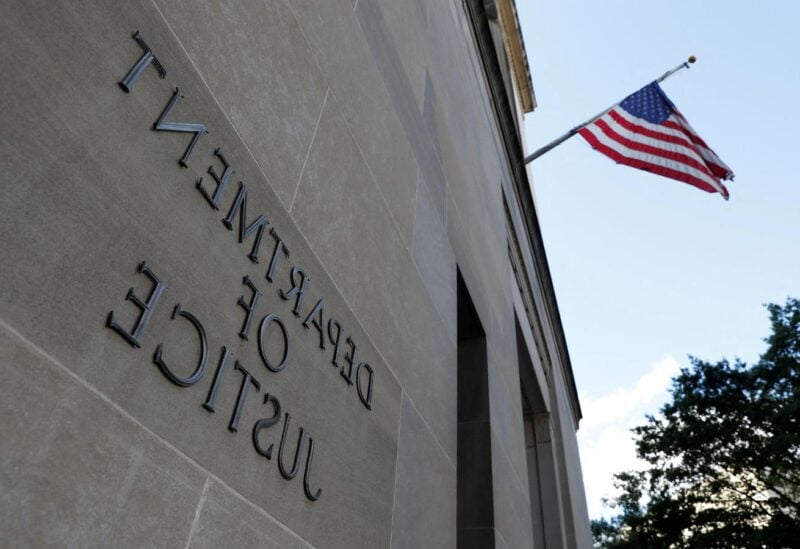 The U.S. Justice Department said it had evidence that classified documents were deliberately concealed from the FBI when it tried to retrieve them in June from former President Donald Trump’s Florida estate, prompting its unprecedented search of his home.

In a 54-page filing, prosecutors on Tuesday laid out their evidence of obstruction of justice, alleging publicly for the first time that Trump aides both falsely certified in June that the former president had returned all the government records he had stored in his home after leaving the White House in January 2021.

It also revealed that Trump lawyers “explicitly prohibited government personnel from opening or looking inside any of the boxes” inside a storage room when FBI agents first traveled to his Palm Beach Mar-a-Lago resort in June to retrieve the records.