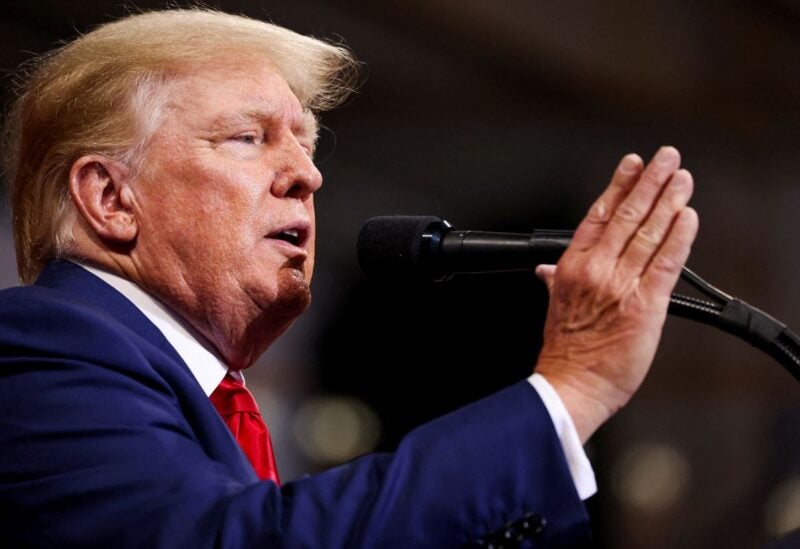 The U.S. Justice Department and Donald Trump’s attorneys both stated on Friday that they have different ideas about whether or not a special master should review the classified records that the FBI seized from the former president’s Florida estate. They also each presented a different list of potential candidates for the position.

Both sides also each proposed two different sets of possible candidates for the job, though they said they intend to inform the court about their views on each others’ candidate list by Monday.

A special master is an independent third-party sometimes appointed by a federal court to weed through sensitive records that could be privileged and segregate them so they are not viewed by prosecutors and do not taint a criminal investigation.

Both sides also said they disagree on whether the special master should be required to consult with the U.S. National Archives and Records Administration, which is tasked with preserving executive branch documents.

In addition, neither side could agree on who should pay for the special master, with Trump’s team proposing to split the costs and the Justice Department saying Trump should pay since he requested it in the first place.

Trump is under investigation for retaining government records, some of which were marked as highly classified, at his Palm Beach, Florida, home after leaving office in January 2021. The government is also investigating possible obstruction of the probe.

The documents probe is one of several federal and state investigations Trump is facing from his time in office and in private business. He has suggested he might run for the White House again in 2024, but has not made any commitment.

The joint filing came after Cannon, a Trump appointee in Fort Pierce, Florida, ordered the appointment of a special master arbiter on Monday, granting a request by Trump.

After the Justice Department warned on Thursday that doing so could slow the government’s effort to determine whether classified documents were still missing, Cannon said in a court filing she was willing to consider limiting the special master’s role so that person would not review classified documents.

Cannon on Monday barred federal prosecutors from continuing to use any of the seized records for their ongoing criminal probe until a special master could review them, though she carved out a narrow exemption allowing U.S. intelligence officials to continue their intelligence risk assessment.

The Justice Department on Thursday asked her to reconsider, saying it opposes giving a special master access to classified records, and needs to continue reviewing them both for the criminal probe and the national security assessment.

They also said the criminal probe and intelligence assessment are inextricably linked, and that the government was forced to pause its intelligence review amid the legal uncertainty ruling her order has created.

Prosecutors gave Cannon until Sept. 15 to decide. If she rules against them, they threatened to appeal to the U.S. Court of Appeals for the 11th Circuit.

Trump, for his part, has said on social media that he declassified all the records – a claim his lawyers have avoided repeating in legal filings to the court.

The government “wrongly assumes that if a document has a classification marking, it remains classified in perpetuity,” they said on Friday.

Now that Trump’s team has voiced its opposition to the department’s request, it remains to be seen whether Cannon will agree to exclude the classified materials from the special master’s mandate.

Of the more than 11,000 seized records, there are only about 100 documents with classification markings.

Trump’s team has until Monday to formally spell out its position on the Justice Department’s request.

Cannon has also faced criticism for previously ruling that the special master will be tasked with reviewing records not just covered by attorney-client privilege, but also by executive privilege as well.

The Justice Department has questioned the logic of her decision, noting the government records are not Trump’s personal property and he is no longer president.

The U.S. Supreme Court last year side-stepped the question of how far a former president’s privilege claims can go in rejecting Trump’s bid to keep White House records from a congressional panel investigating the Jan. 6, 2021, U.S. Capitol riot by his supporters.

However, the U.S. National Archives, after conferring with the Justice Department, told Trump’s lawyers earlier this year that he cannot assert privilege against the executive branch to shield the records from the FBI.