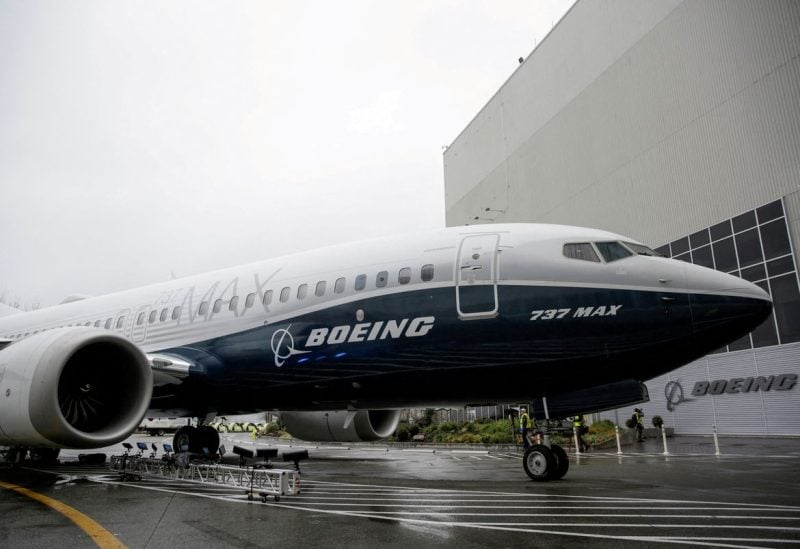 Late on Tuesday, U.S. legislators decided against adding a delay to an annual defense bill that would have imposed a higher safety threshold for contemporary cockpit alerts for two new variants of Boeing’s best-selling 737 MAX aircraft.

The American aircraft manufacturer has been pleading with lawmakers for months to extend the deadline that applies to its MAX 7 and MAX 10 aircraft and was imposed by Congress in 2020 after two 737 MAX disasters left 346 people dead in Indonesia and Ethiopia.

There is an slim chance the defense bill could be changed before final passage and Boeing is still attempting to convince lawmakers to attach the proposal to a bill that could be considered to fund U.S. government operations but sources briefed on the matter say the issue may slip into 2023.

That would be a significant setback for Boeing, which did not immediately comment but has argued previously it is better to have a common alerting system for all versions of the 737 MAX.

The requirements for modern cockpit alerts were adopted by Congress as part of certification reform passed after two fatal 737 MAX crashes in 2018 and 2019 that led to the plane’s 20-month grounding.

After Dec. 27, all planes must have modern cockpit alerting systems to be certified by the Federal Aviation Administration (FAA), which could jeopardize the MAX 7 and 10 future or mean significant delays for the new aircrafts’ deployment.

Boeing has won about 1,000 orders for the MAX 7 and MAX 10 and previously warned that without an extension of the deadline it could be forced to cancel the two versions.

Many lawmakers support the measure as do some pilots unions. Senate Commerce Committee chair Maria Cantwell last week drafted a proposal that would grant exceptions for the two MAX variants if they include safety enhancements “such as enhanced angle of attack (AOA) and a means to shut off stall warnings and overspeed alerts, for all MAX aircraft” according to the summary document reviewed by Reuters.

Families of some MAX crash victims are opposed as is C.B. “Sully” Sullenberger, who rose to fame in 2009 as a commercial pilot who safely landed an Airbus A320 on New York’s Hudson River after hitting a flock of geese.

Nadia Milleron, whose daughter Samya Rose Stumo died in the 2019 Ethiopian Airlines crash, praised lawmakers for not including the extension in the defense. “It does not belong in a must-pass bill,” Milleron said. “It is something serious — it is public safety.”