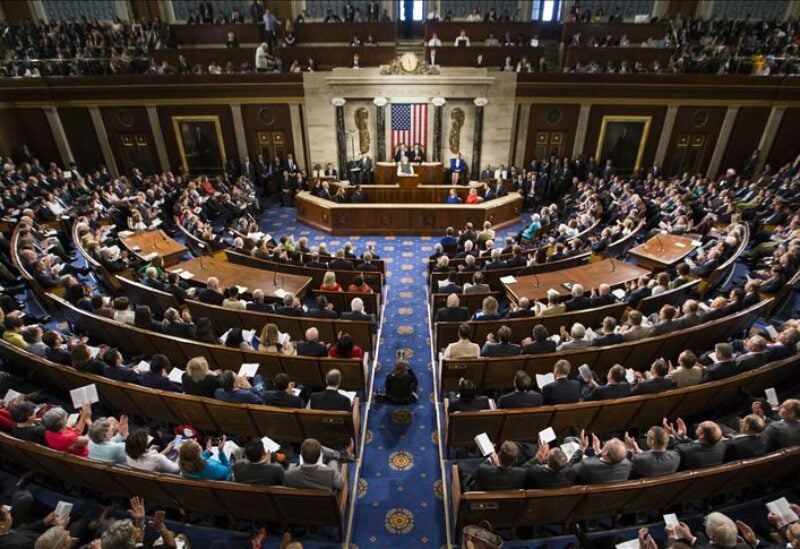 Four Democratic U.S. lawmakers on Tuesday proposed an increase of $12 billion in the country’s foreign affairs budget, hoping to prod President Joe Biden to boost funding for diplomacy after years of flat spending.

Competing with China has been the focus of foreign affairs in the first weeks of the Biden administration. Secretary of State Antony Blinken is using his first trip abroad to shore up Asian alliances in the face of growing assertiveness by Beijing.

The lawmakers proposed funding of $68.7 billion for the State Department and the U.S. Agency for International Development, versus the current $56.6 billion.

“If this year has taught us anything, it’s that the biggest threats posed to our country really aren’t foreign armies. This is why it’s so mind-boggling that our Defense Department budget continues to increase by tens of billions of dollars each year, while funding for other vital national security agencies has remained flat,” Murphy said in a statement.

Lawmakers from both parties pushed back against those plans, saying it was essential to preserve U.S. “soft power” on the world stage, but the result was that spending on diplomacy remained flat.

One Senate aide said the lawmakers had run their proposal by Biden’s State Department, in the hope that it would “kick off a conversation with them about progressive priorities.”

Biden is not expected to send his first budget request to Congress for several weeks.

The country spends $740 billion a year on the military.