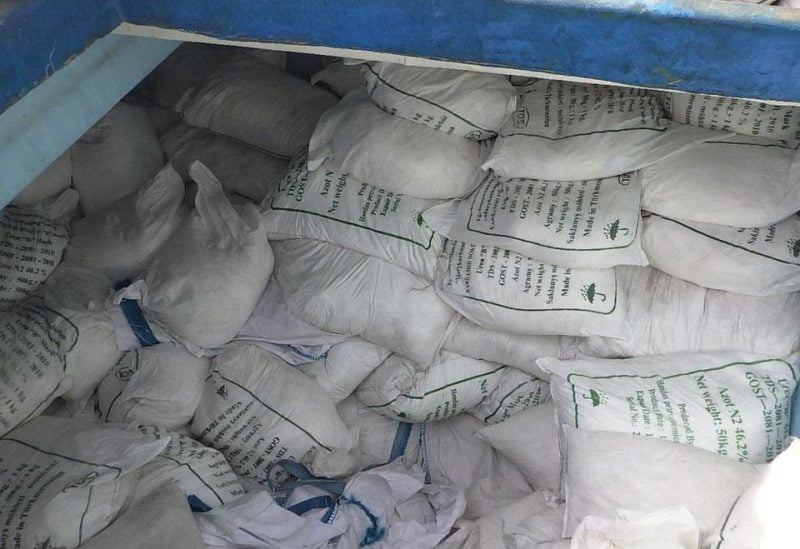 In transit from Iran along a route in the Gulf of Oman that has been used to transport weapons to Yemen’s Houthi group, a fishing vessel carrying “massive” amounts of explosive material was intercepted, according to the U.S. Navy’s Fifth Fleet on Tuesday.

According to a statement from the Fifth Fleet, American forces discovered more than 70 tonnes of ammonium perchlorate, which is frequently used to make explosives, rocket and missile fuel, and other materials.

A Saudi-led military coalition battling the Iran-aligned Houthis in Yemen since 2015 has repeatedly accused Iran of supplying the group with weapons, a charge Tehran denies.

The intercepted vessel had four Yemeni crew members and also carried 100 tonnes of urea fertilizer, which is used in agriculture but also for making explosives, the Fifth Fleet said.