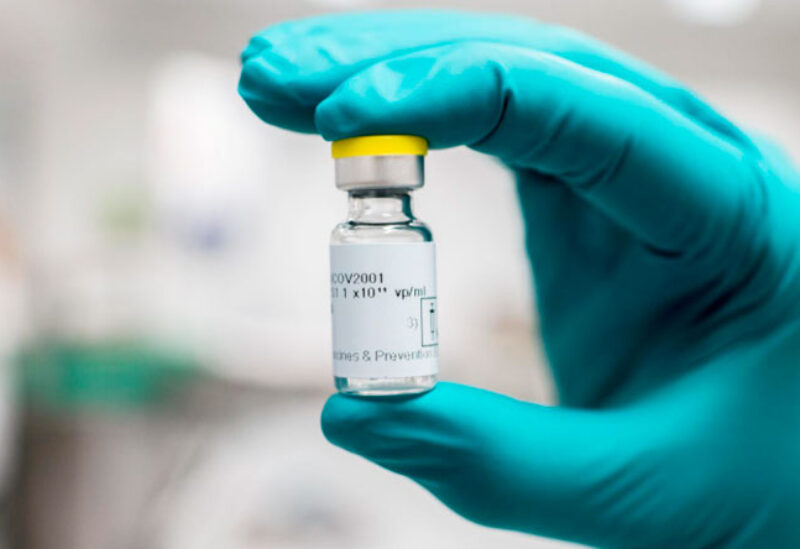 U.S. regulators on Friday said they would work quickly to authorize Johnson & Johnson’s COVID-19 vaccine for emergency use after a panel of outside advisers backed the one-shot immunization.

The Food and Drug Administration is expected to decide on emergency use by Saturday for what would be the third vaccine available in the United States, and the only one that requires a single shot.

The agency told J&J that “it will rapidly work toward finalization and issuance of an emergency use authorization,” the regulator said in a statement after the vote by advisers.

“The agency has also notified our federal partners involved in vaccine allocation and distribution so they can execute their plans for timely vaccine distribution,” it said.

The outside panel consisting of doctors, infectious disease experts and medical researchers voted unanimously that the benefits of the vaccine outweigh its risks in people age 18 and over.

“We believe our COVID-19 vaccine candidate has the potential to help change the trajectory of the pandemic and stand ready to make it available to protect the public as soon as possible,” Dr. Paul Stoffels, J&J’s chief scientific officer said in a statement.

The company said it is prepared to supply its vaccine immediately if it receives emergency use authorization (EUA), as expected. J&J has said it will be able to ship three million to four million doses of its vaccine next week.

The company expects to have enough supply to vaccinate 20 million people by the end of March.

Senior White House adviser Andy Slavitt tweeted that the FDA would meet to finalize the EUA on Saturday. “A third safe and effective vaccine is very welcome news,” he said.

More than 50 million vaccine shots have been administered nationwide, a milestone highlighted by President Joe Biden on Thursday.

But the emergence of highly contagious new virus variants has heightened the urgency to get hundreds of millions more people inoculated against the coronavirus. COVID-19 has claimed the lives of more than a half a million people in the United States.

Panel member Jay Portnoy, professor of pediatrics at the University of Missouri-Kansas City School of Medicine, said the race was on to stop the pandemic before new virus variants cause further disease.

“The fewer people who are infected with the virus, the less opportunity it has to emerge as a more virulent strain. So we’re in a hurry to get this vaccine out,” he said.

The head of the U.S. Centers for Disease Control and Prevention on Friday expressed concern that a recent decline in U.S. COVID-19 cases may be stalling.

In a 44,000-person trial, the J&J vaccine overall was 66% effective at preventing moderate-to-severe cases of COVID-19 compared with a placebo.

Two-dose vaccines made by Pfizer Inc with BioNTech SE and Moderna Inc were about 95% effective in their pivotal trials. Experts cautioned against drawing too much of a distinction between the vaccines because the trials had somewhat different goals, and importantly, the Pfizer/BioNtech and Moderna studies were conducted before the more transmissible virus variants had emerged in South Africa, Brazil and the UK.

J&J’s trial was under way when the new variants were circulating and even prevalent in some countries where it was tested.

Still, its vaccine was 100% effective at preventing hospitalizations 28 days after vaccination and there were no COVID-19 deaths among those who received the shot.

During the meeting, a J&J vaccine executive said the company was developing a second-generation vaccine that would target the concerning South African variant and will be ready to start Phase I trials by this summer.

The J&J vaccine can be stored in normal refrigerator temperatures, making distribution easier than for the Pfizer/BioNTech and Moderna shots that use messenger RNA technology and are shipped frozen.

J&J’s vaccine uses a common cold virus known as adenovirus type 26 to introduce coronavirus proteins into cells in the body and trigger an immune response.