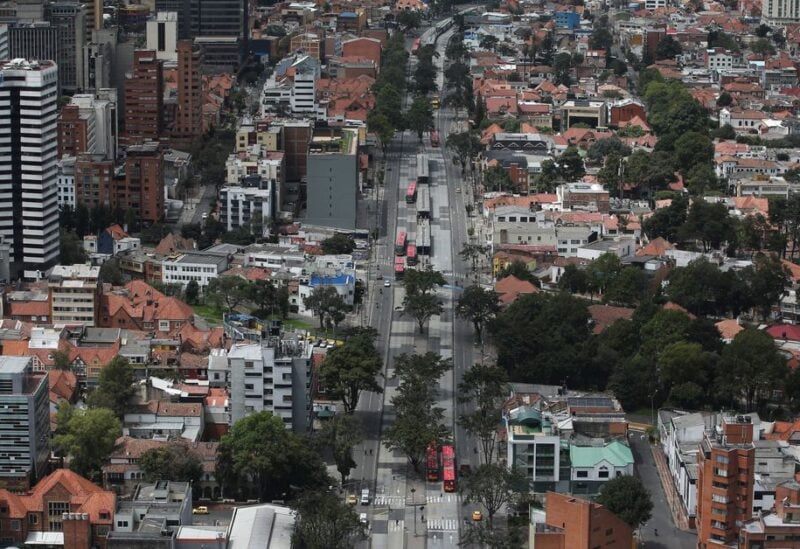 Officials from the United States are planning a trip to Latin America this week to scout infrastructure projects in response to Chinese President Xi Jinping’s multibillion-dollar Belt and Road Initiative.
President Joe Biden’s Deputy National Security Adviser Daleep Singh is leading a delegation of diplomatic and development officials to Colombia, where they will see President Ivan Duque before traveling to Ecuador and Panama later this week, according to US authorities.

The group is tasked with turning Build Back Better World (B3W), the international infrastructure investment initiative announced by the Group of Seven richest democracies in June, into reality. It’s the first of several planned “listening tours.”

In addition to meeting with Duque, Ecuadorean President Guillermo Lasso, and Panamanian officials, the trip will allow U.S. officials to speak with the private sector, civil society and “traditionally marginalized groups,” officials said.

The program is focused on areas including climate, health, digital technology and gender equality, officials have said.

A formal U.S. B3W launch event is planned for early next year that will include details of some initial projects aimed at narrowing the $40 trillion needed by developing nations by 2035, according to a senior Biden administration official. It is not yet decided how much capital the program will ultimately allocate.

In just over a month, U.S. officials also plan to huddle with allies at the Group of 20 rich countries and COP26 climate change conferences in Europe, which China is also set to attend. Conversations will continue at Biden’s planned Summit for Democracy in December.

China’s Belt and Road Initiative (BRI), which Xi launched in 2013, involves development and investment initiatives stretching worldwide. More than 100 countries have signed agreements with China to cooperate in BRI projects like railways, ports and highways.

“Very few of the projects make economic sense and they often have very poor labor and environmental standards,” the Biden administration official said.