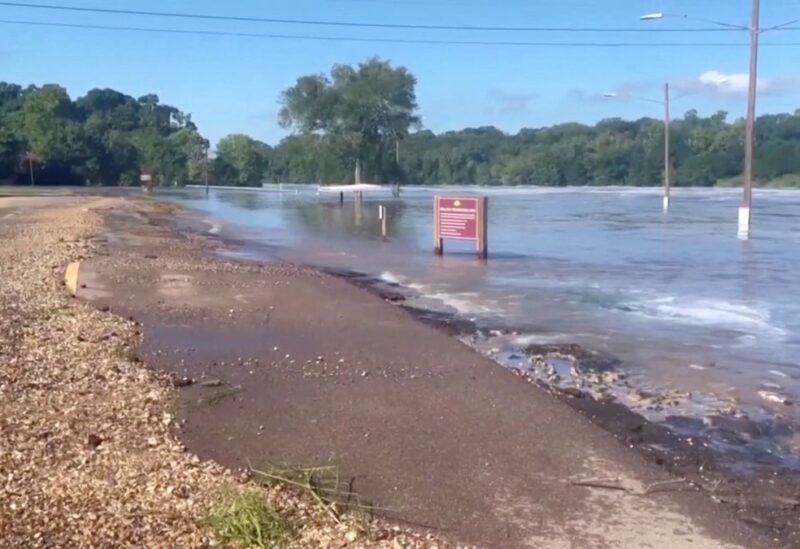 A view shows a flooded area next to a road near Pearl River following water discharges from Barnett Reservoir over the weekend, in Ridgeland, Mississippi, U.S. in this screen grab taken from a video August 29, 2022. REUTERS TV/via REUTERS

The US Army Corps of Engineers announced plans to invest over $800 million on flood mitigation, coastal storm damage protection, and supply chain resilience.

The plan, which is supported by a $1 trillion infrastructure bill passed by Congress in November 2021, calls for the building of 31 new projects as well as 11 already announced projects.

The plan also includes $221 million in construction funding for a comprehensive flood damage reduction plan for the Pearl River in Jackson, Mississippi that is contingent upon a review the proposed project will meet environmental and other criteria.

In August, President Joe Biden declared a state of emergency after Jackson, Mississippi went without reliable drinking water after pumps at the main water treatment plant failed. The city linked the failure to complications from the flooding of the Pearl River. A boil water advisory was lifted on Sept. 15.