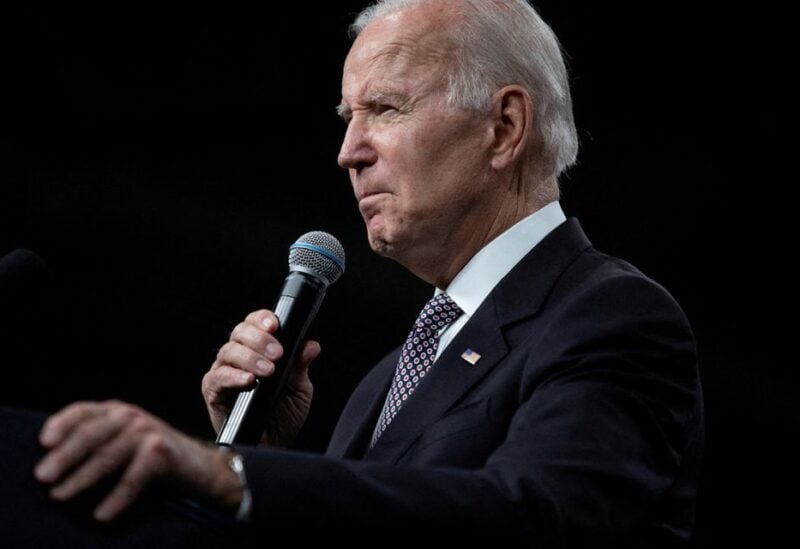 On Saturday, U.S. President Joe Biden referred to Cambodia as Colombia because it is holding an international summit that is being organized by Southeast Asian leaders.

When meeting with his ASEAN counterparts in Phnom Penh, Biden remarked, “Now that we’re back together here in Cambodia, I look forward to creating even stronger progress than we’ve already made. I want to thank the Prime Minister of Colombia for his leadership as ASEAN chair and for hosting all of us.

He was referring to Prime Minister Hun Sen of Cambodia, who is currently chairing the 10-member regional bloc.

The president, who is on a whirlwind trip with stops at the COP27 climate summit in Egypt, ASEAN in Phnom Penh and the G20 summit in Indonesia, made a similar slip-up while speaking to reporters at the White House recently.

The Democratic president, who turns 80 on Nov. 20, this week said he intends to run for re-election in 2024, with a final decision likely early next year.

Biden’s occasional verbal stumbles and tendency to meander off script during live appearances have been seized on by his Republican critics as proof he’s too old for the job. Supporters call that ageism and say the president, who overcame a childhood stutter, has been ad-libbing in public speeches for decades.