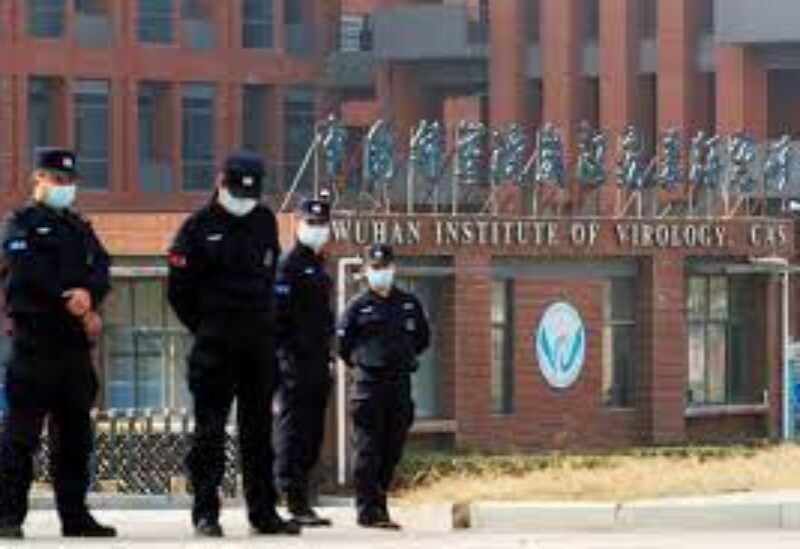 President Joe Biden will be informed on the findings of the US intelligence community’s inquiry into how COVID-19 began, with the report expected to fall short of providing definitive answers regarding the deadly pandemic’s genesis in China.

In May, Biden directed aides to work to resolve disputes among intelligence agencies investigating competing theories about how the novel coronavirus began, including a long-discredited theory about a laboratory accident in China, as well as the possibility that the virus originated naturally with bats or birds.

According to White House press secretary Jen Psaki, a 90-day intelligence review ordered by the president is expected on Tuesday, with the release of unclassified sections taking a few days longer.

Three US government officials and a fourth source aware with the probe’s scope, however, said they did not anticipate the investigation to provide strong results since China thwarted prior foreign efforts to acquire critical intelligence on the ground.

Instead, one official said the report would likely point to additional lines of inquiry that officials could pursue, including demands of China that are likely to further ratchet up tensions with Beijing at a time when the country’s ties with Washington are at their lowest point in decades.

“It’s basically impossible to have a proper investigation if one of the main parties doesn’t want to cooperate,” said Thomas Wright, Brookings Institution senior fellow and co-author of “Aftershocks,” a book about the pandemic with Biden’s Under Secretary of Defense Colin Kahl. “We need to proceed as if both hypotheses are true.”

The allegation also comes as the US intelligence services are under fire from inside the administration and Congress for concerns linked to the management of Afghanistan, following the Taliban’s takeover of Kabul more faster than many intelligence, defense, and diplomatic experts had expected.

According to a Reuters count, COVID-19 has killed 4.6 million individuals throughout the world, although its exact origins are unknown.

The first instances were discovered in Wuhan, China’s major metropolis, in December 2019, and US authorities began investigating the source of the outbreak immediately after.

The virus was most likely transferred from bats to humans through another animal, according to a WHO-led team that spent four weeks in and around Wuhan in January and February.

However, Washington was unsatisfied with their March report, which was co-written with Chinese experts and determined that the lab idea was “very implausible.”

According to those acquainted with intelligence reports, there has been no evidence in recent months that the virus has spread broadly and spontaneously among wild animals.

Meanwhile, China has refused to give U.S. researchers the kind of access to the Wuhan lab and officials there that the U.S. believes it would need to definitively try to determine the virus’ origins.

Tedros Adhanom Ghebreyesus, the Director-General of the World Health Organization, has stated that no theory has been ruled out. The Geneva-based organization is about to appoint a new committee to look into the origins of the virus that causes COVID-19.

China, for its part, has dismissed a hypothesis that COVID-19 escaped from a state virology facility in Wuhan, and has promoted fringe ideas such as the virus escaping from a lab in Fort Detrick, Maryland, in 2019.

A spokeswoman for the White House declined to comment.