U.S. says it is not engaged in formal arms control talks with China 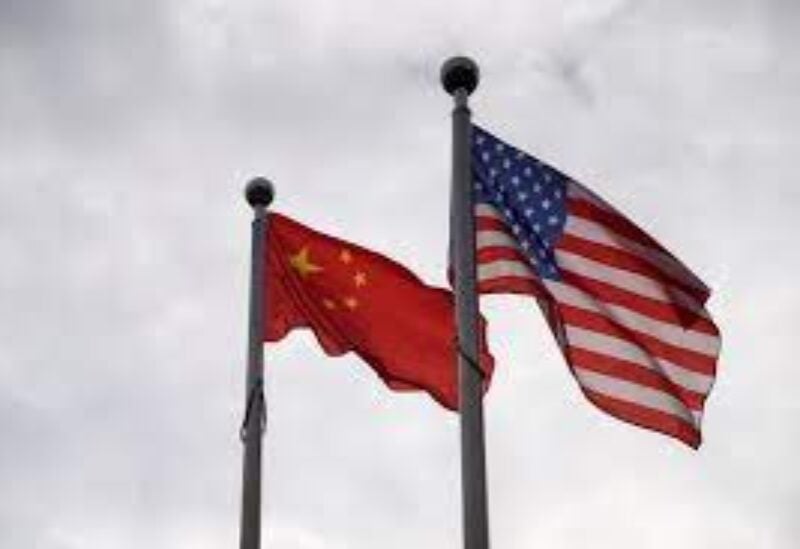 The United States and China will seek for “conversations” on weapons limitation rather than “formal talks,” according to the White House National Security Council on Wednesday, downplaying contact on the issue following a meeting between the leaders of the two countries.

US President Joe Biden and Chinese President Xi Jinping agreed this week to “seek to begin to push forward discussions on strategic stability,” according to national security advisor Jake Sullivan, referring to US concerns over China’s nuclear and missile expansion.

Following Sullivan’s statements, the NSC issued a statement cautioning against “overstating” the status of such discussions, underlining that they were not at the same level at which the US and Russia had been engaged for decades.

“It should be obvious, as National Security Advisor Sullivan stated, that this is not the same as the mature and historical dialogue we have with Russia,” an NSC spokeswoman said.

“These are not arms control discussions, but rather conversations with empowered interlocutors,” he stated, without specifying the mechanism for future interaction on the subject.

Washington has repeatedly urged China to join it and Russia in a new arms control treaty.

Beijing says the arsenals of the other two countries dwarf its own. It says it is ready to conduct bilateral dialogue on strategic security “on the basis of equality and mutual respect”.

Although Biden and Xi spoke for about 3-1/2 hours, the two leaders appeared to do little to narrow differences that have raised fears of an eventual conflict between the two superpowers.