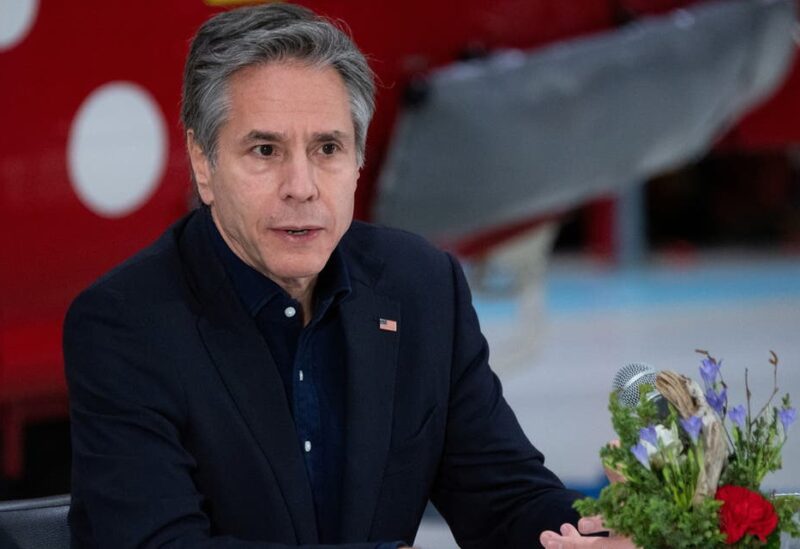 The US has concluded that elements of Russia’s military committed war crimes in Ukraine, according to US Secretary of State Antony Blinken, who said that the conclusion was reached after a “careful analysis” of available material from public and intelligence sources.

Blinken stated that Russia’s forces in Ukraine had carried out “many credible reports of indiscriminate strikes and attacks purposely targeting civilians, as well as other atrocities,” citing attacks in the besieged city of Mariupol.

Russia has denied that civilians are being targeted.

Blinken said in a statement that the US will continue to monitor claims of war crimes and will share the information it obtains with allies and international organizations. He stated that the ultimate decision on any alleged crime will be made by a court of law.

Blinken stated, “We are dedicated to pursuing responsibility using every instrument available, including criminal proceedings.”

Following its invasion on February 24, the largest assault on a European state since World War II, Moscow has yet to conquer any of Ukraine’s major cities.

Putin’s onslaught is described as a “special military operation” aimed at demilitarizing and “denazifying” the country. Thousands of civilians are likely to have died, and the UN estimates that more than 3.5 million people have fled.

The International Criminal Court launched an investigation into possible war crimes in Ukraine earlier this month. Washington has expressed its approval of the ruling, despite the fact that it is not a member of the court and hence has no cooperation obligations.

The State Department’s Ambassador-at-Large for Global Criminal Justice, Beth Van Schaack, said the US was looking at the wide spectrum of actions that Russian military are involved in in Ukraine.

Last week’s bombing of a Mariupol theater “appears to have been a direct attack on a civilian (target),” she said.

“The phrase ‘children’ was prominently displayed… It is not a military goal “she remarked at a State Department briefing. Russia has denied that the theater was bombed.

Courts could utilize evidence such as signals intelligence and testimony from Russian insiders, according to Van Schaack, to establish that people were deliberately targeted. She stated that such evidence was being kept for that reason.

A prosecution of Putin or other Russian authorities, according to legal experts, would encounter significant obstacles and could take years.