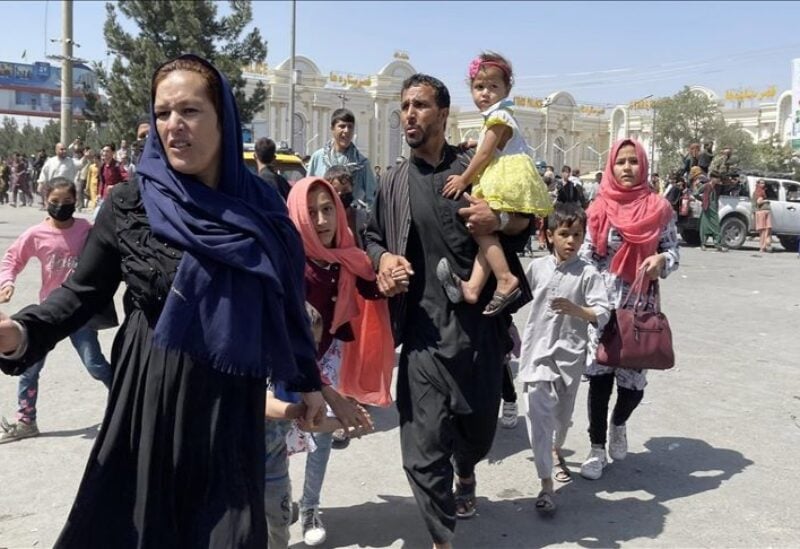 The U.S. Senate narrowly defeated Republican-backed legislation on Thursday that would have curtailed assistance for thousands of Afghans evacuated last month as U.S. forces withdrew and the militant Islamist Taliban took over Afghanistan.

The measure failed on a 50-50 vote because it needed a simple majority to be included in a spending bill that must pass to keep the government open after midnight.

Senators voted along party lines, with Republicans backing the measure and Democrats opposing it, underscoring the deep divide over how the country should deal with a flood of Afghans desperate for new homes after the U.S. withdrawal from their homeland.

The measure, sponsored by Republican Senator Tom Cotton, would have cut off housing, medical, food and other aid for the resettled Afghans after March 31, 2023, and waived strict requirements for obtaining government identification that would have made it more difficult to obtain drivers’ licenses.

It also called on the Department of Homeland Security to more quickly review applications from Afghan asylum seekers.

Republican Senator Rob Portman, speaking on behalf of the amendment, called it a common-sense effort to ensure proper vetting of people admitted to the United States.

Democratic Senator Jeanne Shaheen spoke against the amendment. She said Afghan refugees would be properly vetted without it. She and other Democrats also argued against cutting off benefits to people who badly need them.