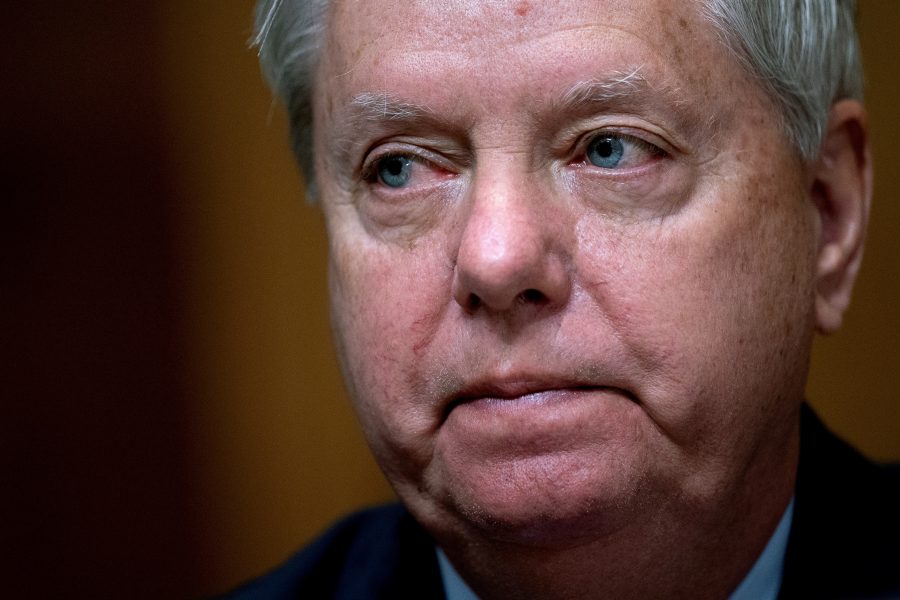 U.S. Republican Senator Lindsey Graham said on Wednesday that if his party obtains control after the November midterm elections, he will conduct a hearing on electric vehicle batteries and sourcing difficulties.

Under GOP leadership, Graham, who would chair the Budget Committee, said the hearing would examine at the implications of the shift to EVs on manufacturers and the oil industry.

Graham said he wants “the car companies to come to Congress and say, ‘Here’s where we’re going, here’s why we’re going there, here’s what we need from you to be competitive in this space.'”

Automakers including BMW have raised concerns that a law approved in August restructuring the $7,500 EV tax credit makes nearly all companies ineligible.

The new law includes raising the percentage of battery components that must originate from North America based on value. It also disallows batteries with any Chinese components after 2023.

“We’re going to have to sit down with the Chinese,” Graham said, saying the law needs to be revised. “It can be a win-win.”

Graham wants to know if there are other alternatives to EVs. “Is this a religion or an industrial policy change?” Graham said. He also plans to call power company executives to discuss the impact on electricity usage. “We’re going to have more than just wind and solar,” Graham said. “If you don’t include natural gas, you can’t get there.”

He also want to look at the impact of shifting away from internal combustion engines – even though he thinks oil will still be used in transportation for decades. “The ripple effect of producing electric cars is enormous,” Graham said. “What do you do with the oil industry?”