U.S. State Dept says toll of COVID in China a concern for the world 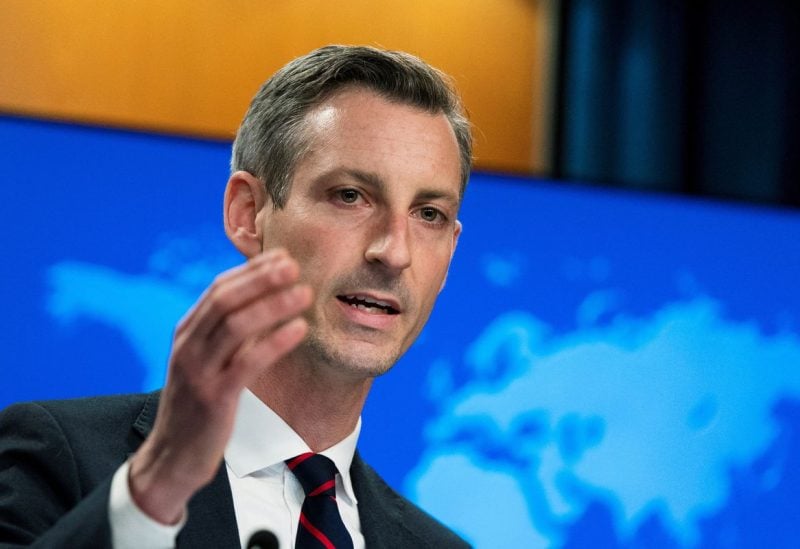 The United States is hoping that China can deal with the current COVID-19 epidemic because the cost of the virus is a concern for the entire world given the magnitude of the Chinese economy, according to Ned Price, a spokesman for the State Department.

Given the magnitude of China’s economy and GDP, Price said at the State Department’s daily briefing, “The toll of the virus is of concern to the rest of the world.”

“It’s not only good for China to be in a stronger position vis-a-vis COVID but it’s good for the rest of the world as well,” Price said.

He added that anytime the virus is spreading it has the potential to mutate and pose a threat everywhere. “We’ve seen that over the course of many different permutations of this virus and certainly another reason why we are so focused on helping countries around the world address COVID,” he said.

China reported its first COVID-related deaths in weeks on Monday amid rising doubts over whether the official count was capturing the full toll of a disease that is ripping through cities after the government relaxed strict anti-virus controls.

Monday’s two deaths were the first to be reported by the National Health Commission (NHC) since Dec. 3, days before Beijing announced that it was lifting curbs which had largely kept the virus in check for three years but triggered widespread protests last month.

The low number of deaths since curbs were lifted on Dec. 7 is inconsistent with the experience of other countries after similar moves. Officially China has suffered just 5,237 COVID-related deaths during the pandemic, including the latest two fatalities, a tiny fraction of its 1.4 billion population.