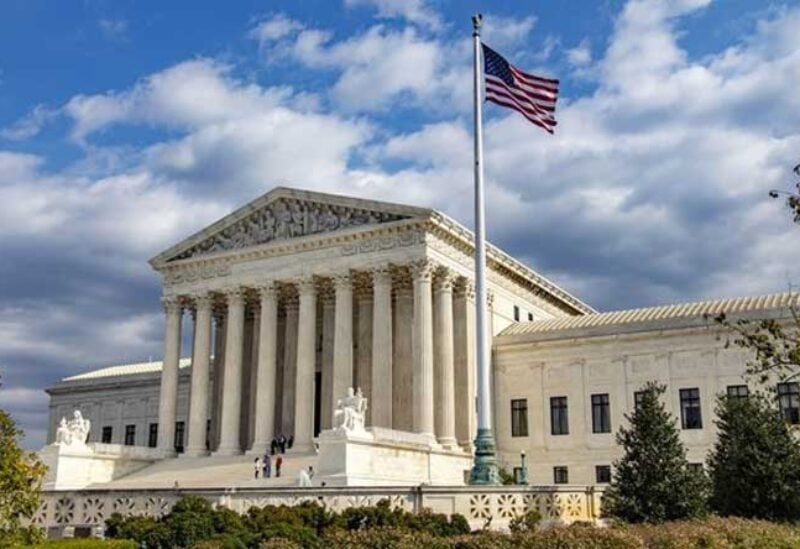 Supreme Court justices on Monday appeared ready to further curb the power of organized labor in the United States by rolling back a decades-old California regulation that lets union organizers enter agricultural properties without an employer’s consent.

The justices appeared sympathetic during more than an hour of oral arguments toward an appeal by two fruit companies in the most populous U.S. state seeking to halt enforcement of the California Agricultural Labor Relations Board regulation, which has been in place since 1975. The justices wrestled over how far they should go in bolstering the property rights of owners.

A lower court rejected the companies’ argument that the regulation violated the U.S. Constitution’s Fifth Amendment prohibition on the government taking private property for public use without just compensation.

Conservative justices, who hold a 6-3 majority on the court, seemed to agree that the regulation went too far. Chief Justice John Roberts asked questions that indicated the rule placed few limits on unions. Justice Clarence Thomas wondered how it would be different if the state commandeered a farm to train its police, even if only intermittently.

Liberal justices raised doubts that any regulation like California’s should always be considered unconstitutional, as the companies have asserted. They also expressed concern over how the case might affect other government authority over health and safety.

California, defending the regulation, said that beyond affecting the ability of unions to organize, the case has the potential to reverberate more widely, casting doubt on food, factory and social work inspections, or even Border Patrol entries onto private property to enforce immigration laws.

The Supreme Court in 2018 dealt a big blow to organized labor by ruling that non-members cannot be forced, as they are in certain states, to pay fees to unions representing public employees such as teachers and police that negotiate contracts covering non-unionized workers as well as union members.

The California regulation allows union organizers, with notice to regulators and the employer, to enter agricultural premises to talk with employees for three non-working hours per day during four 30-day periods each year. The organizers do not require an employer’s consent.

Dorris, California strawberry producer Cedar Point Nursery and Fresno-based Fowler Packing Company, which ships grapes and mandarin oranges, said that the regulation is a relic of the past and that farm workers are easier to reach than ever, including through smartphones and radio stations.

Unions have said the rule in practice affords them little time to reach workers during the narrow window of seasonal farm work either before or after work. They have said farm workers often are migrants who change job sites frequently and may not understand English or Spanish, making work site access one of the only ways to inform them of their labor rights.

The businesses said almost all of their 3,000 workers can communicate in English and Spanish.

The companies challenged the regulation after disputes with the United Farm Workers union in 2015. Organizers disrupted work on Cedar’s property with bullhorns, while Fowler was accused of denying organizers access, drawing a complaint with regulators, according to the lawsuit.

The San Francisco-based 9th U.S. Circuit Court of Appeals threw out the case in 2019.

Former President Donald Trump’s administration had backed the companies in the case, but Democratic President Joe Biden last month informed the justices that the government had switched sides, asserting that the regulation is lawful.

The companies are represented in the case by the Pacific Legal Foundation, a conservative legal group.