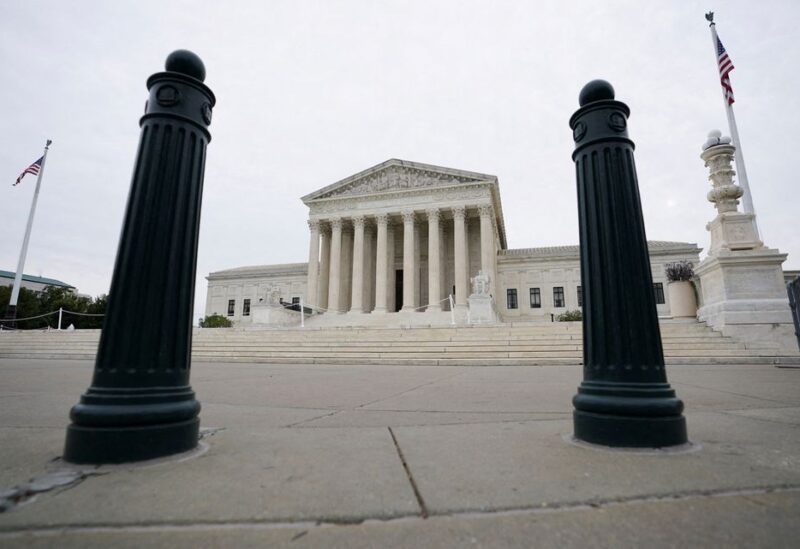 In light of its June decision overturning the 1973 Roe v. Wade ruling that had made abortion legal nationwide, the U.S. Supreme Court on Tuesday declined to decide whether fetuses are entitled to constitutional rights, avoiding for the time being opening a new front in the country’s cultural conflicts.

The justices turned away an appeal by a Catholic group and two women of a lower court’s ruling holding that fetuses lacked the proper legal standing to challenge a 2019 state law codifying the right to abortion in line with the Roe precedent. The two women, pregnant at the time when the case was first filed, sued on behalf of their fetuses and later gave birth.

Conservative Justice Samuel Alito wrote in June’s ruling overturning the abortion rights precedent that in the decision the court took no position on “if and when prenatal life is entitled to any of the rights enjoyed after birth.”

Some Republicans at the state level have pursued what are called fetal personhood laws, like one enacted in Georgia affecting fetuses starting at around six weeks of pregnancy, that would grant fetuses before birth a variety of legal rights and protections like those of any person.

Under such laws, termination of a pregnancy could be considered murder under the law.

Lawyers for the group Catholics for Life and the two Rhode Island women – one named Nichole Leigh Rowley and the other using the pseudonym Jane Doe – argued that the case “presents the opportunity for this court to meet that inevitable question head on” by deciding if fetuses possess due process and equal protection rights conferred by the U.S. Constitution’s 14th Amendment.

The Rhode Island Supreme Court relied on the now-reversed Roe precedent in finding that the 14th Amendment did not extend rights to fetuses. The Roe ruling had recognized that the right to personal privacy under the U.S. Constitution protected a woman’s ability to terminate her pregnancy.

Gina Raimondo, a Democrat who was the state’s governor at the time and is now President Joe Biden’s U.S. commerce secretary, signed the 2019 law, which codified the then-status quo under Roe in terms of abortion rights.