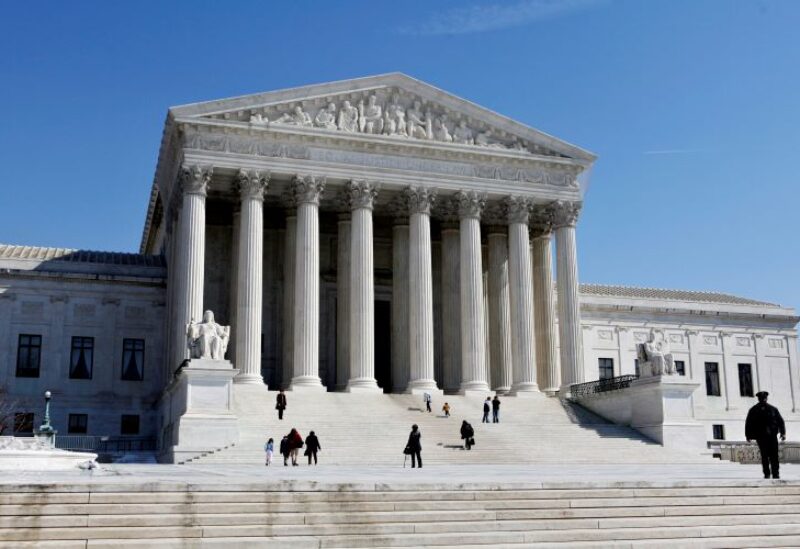 The United States Supreme Court on Monday dismissed objections to New York’s rejection to grant religious exemptions to the state’s demand that healthcare workers be vaccinated against COVID-19 submitted by Christian physicians and nurses and a vaccine skeptics group.

In two cases, the justices refused emergency pleas for injunctions compelling the state to provide religious exemptions, while lower court action over the mandate’s validity proceeds. Conservative Justices Clarence Thomas, Samuel Alito, and Neil Gorsuch all stated that the injunction would have been granted.

Other challenges to vaccination requirements have also been dismissed by the Supreme Court, including one based on Maine’s absence of a religious exception for healthcare workers.

The New York challengers claimed that the mandate, which allows a narrow medical exemption but no religious exemption, violates the First Amendment’s prohibition on religious discrimination by the government, as well as a federal civil rights law requiring employers to reasonably accommodate employees’ religious beliefs.

A lower court denied their request for an injunction.

The New York Department of Health issued an order on August 26 requiring healthcare practitioners who come into contact with patients or other staff to get vaccinated by September 27. The deadline has been pushed out to November 22.

According to the state, companies can examine religious accommodation requests under the legislation, and employees can be moved to occupations such as remote work.

Medical exclusions, according to the state, are intended for the limited number of persons who have had a strong adverse response to the COVID-19 vaccinations, and longtime healthcare worker immunization laws for measles and rubella have no religious exemptions.