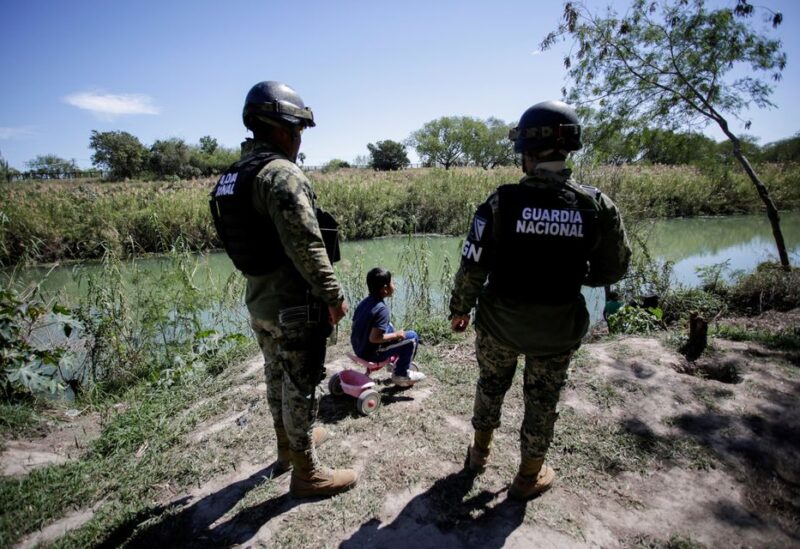 The brief order by conservative Justice Samuel Alito puts the litigation on hold while the high court considers how to handle the Biden administration’s request seeking to impose a longer-term block on the judge’s ruling that would require the government to revive the Migrant Protection Protocols (MPP) program.

The Biden administration turned to the Supreme Court after the New Orleans-based 5th U.S. Circuit Court of Appeals late on Thursday denied a government request to delay the effective date of the lower court judge’s ruling a week earlier.

The ruling by U.S. District Judge Matthew Kacsmaryk “requires the government to abruptly reinstate a broad and controversial immigration enforcement program that has been formally suspended for seven months and largely dormant for nearly nine months before that,” Acting Solicitor General Brian Fletcher wrote in papers to the Supreme Court, which has a 6-3 conservative majority, including three justices appointed by Trump.

The Justice Department wants the court to act immediately, with the judge’s injunction due to go into effect on Saturday.

Arrests of migrants caught crossing the U.S.-Mexico border have reached 20-year highs in recent months, a trend Republicans pin on Biden’s reversal of MPP and other hardline Trump immigration policies.

The Biden administration has left in place a Trump-era health order that allows border authorities to expel migrants to Mexico without the chance to seek asylum in the United States.

The ruling by the conservative-leaning 5th Circuit said the Biden administration must implement the MPP program in “good faith,” which appears to leave the government some discretion in how to move forward.

Roberto Velasco, a senior Mexican foreign ministry official responsible for North American relations, said Mexico had not yet received any notification from the U.S. government about the ruling.