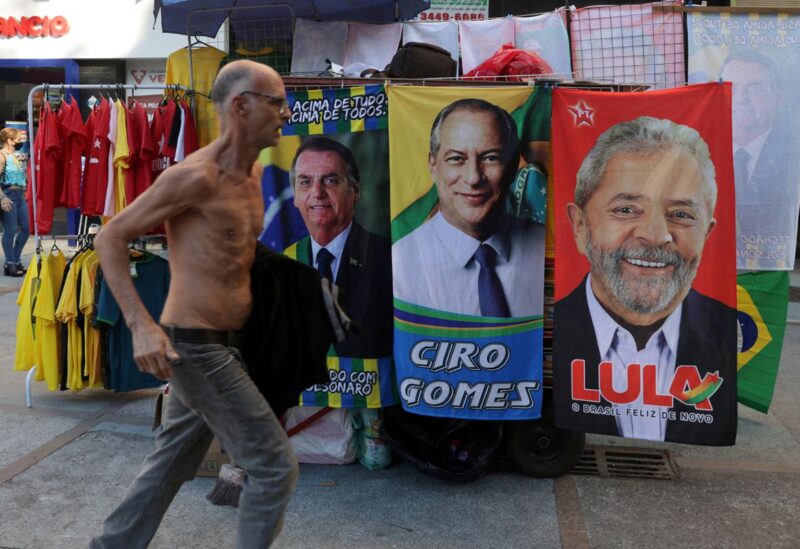 U.S. diplomats have assured Luiz Inacio Lula da Silva, a left-leaning former president of Brazil, who is currently the front-runner for the presidency, that they will quickly declare the winner of next month’s election. This is done in an effort to prevent any attempts to overturn a fair result or create chaos after the election, according to two sources who spoke to Reuters.

With just days to go until the first-round vote on Oct. 2, Lula is ahead in the polls against President Jair Bolsonaro, a far-right populist who has sought to discredit Brazil’s electronic voting system. Critics fear Bolsonaro may follow the example of former U.S. President Donald Trump and refuse to accept an electoral defeat.

One of the sources, who requested anonymity to discuss the confidential talks, said that in a meeting on Wednesday, Lula asked Douglas Koneff, the top U.S. diplomat in Brazil, for a quick U.S. recognition if he were to win, either in the first-round vote or in an Oct. 30 runoff.

Lula was told that Washington plans to immediately recognize the results, regardless of who wins, setting an example for other nations to follow suit and minimize the chance of a contested result, the source added.

Lula foreign policy adviser Celso Amorim heard similar assurances on Thursday when he met with a group of diplomats from Latin America and the Caribbean, the other source said. A third source said many European countries are also planning for swift recognition of Brazil’s election results.

The U.S. State Department did not immediately respond to a request for comment.

Still scarred by the Jan. 6 assault on the Capitol by Trump supporters, the administration of U.S. President Joe Biden has grown increasingly concerned with Bolsonaro’s baseless allegations of electoral fraud, sending high-level delegations to Brasilia to urge him to commit to democratic norms.

One of the sources said that in the meeting with Koneff, Lula thanked the United States for having expressed faith in Brazil’s voting system.