U.S. to add over 30 Chinese companies to trade blacklist 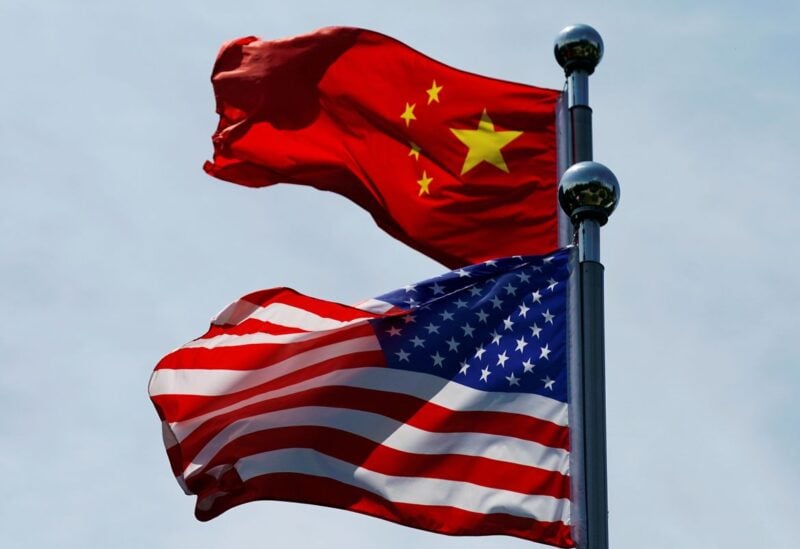 Yangtze Memory Technologies (YMTC), a Chinese chip manufacturer, and 35 other Chinese companies will be added to a trade blacklist by the Biden administration, Bloomberg News reported on Tuesday. This will restrict them from purchasing specific American components.

The report, which cited a source familiar with the situation, claimed that the Chinese businesses will be included on the U.S. Department of Commerce’s so-called Entity List as soon as this week.

Once a company is added to the entity list, its U.S. suppliers must seek a special license to ship even low-tech items to it.

YMTC declined to comment, and the U.S. Department of Commerce did not immediately respond to Reuters’ request for comment outside business hours.

Dozens of other Chinese entities, including YMTC, were “at risk” of being added to a trade blacklist as soon as Dec. 6, a U.S. Commerce Department official said in prepared remarks seen by Reuters last month.

In October, 31 entities, including YMTC, were added to a list of companies that U.S. officials have been unable to inspect, ratcheting up tensions with Beijing.