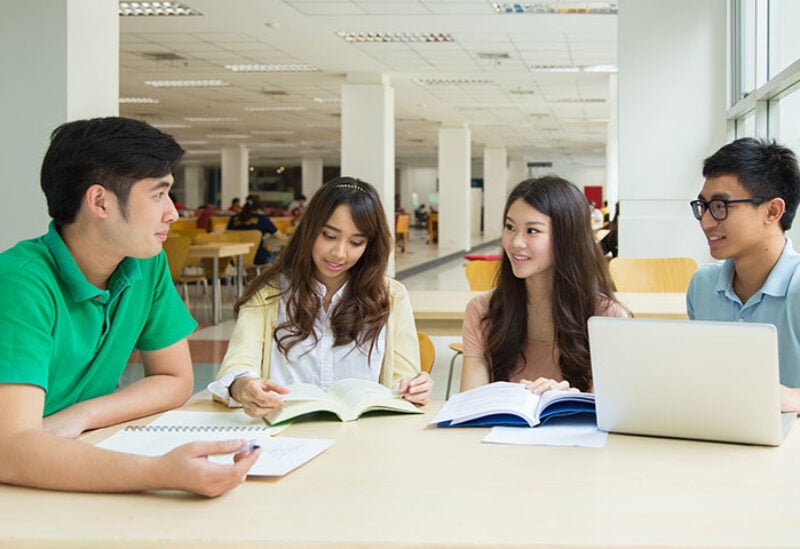 Chinese students in the US

The Biden administration will ease travel restrictions allowing Chinese students to come to the United States for classes this fall and from other countries where most non-U.S. citizens are barred because of the coronavirus pandemic, government officials told Reuters.

The U.S. State Department is set to announce later on Tuesday it is expanding its national interest exemptions to cover students and academics around the world starting on Aug. 1 after it made the change in March for European students, officials said.

In the 2019-20 academic year 372,000 Chinese nationals attended universities and colleges in the United States, the IEE said in a November 2020 report.

In January 2020 then President Donald Trump first imposed the restrictions barring nearly all non-U.S. citizens who were in China from entering the United States.

U.S. colleges and universities have been urging the State Department to take the step before international students had to make enrollment decisions.

The American Council on Education had pressed the administration of President Joe Biden to act quickly, saying in a letter last month the administration could “deliver a welcoming message to current and prospective international students, which can help restore the U.S. as a destination of choice, as well as supporting an important economic activity as the U.S. economy recovers from the COVID-19 pandemic.”

Another big issue has been the requirement that first-time student visa applicants have in-person interviews at U.S. embassies and consulates.

The group cited a study that the overall economic impact generated by international students had declined by $1.8 billion during the 2019-2020 academic year, from $40.5 billion in the prior year.