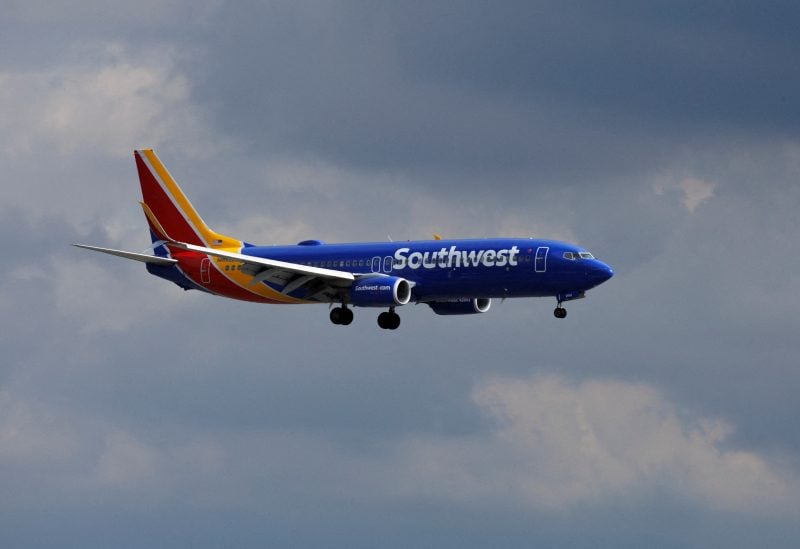 The U.S. Department of Transportation (USDOT) declared late on Monday that it will look into the numerous Southwest Airlines cancellations and delays in recent days to see if they were within the airline’s control and deemed them “unacceptable.”

According to airline tracking website FlightAware, Southwest canceled 2,886 flights on Monday, or 70% of the planned flights, after cancelling 48% on Sunday. Additionally, 60%, or more than 2,400, of its scheduled flights for Tuesday have already been canceled.

“USDOT is concerned by Southwest Airlines’ disproportionate and unacceptable rate of cancellations and delays as well as the failure to properly support customers experiencing a cancellation or delay,” the department said.

It said it would “closely examine whether cancellations were controllable and whether Southwest is complying with its customer service plan as well as all other pertinent DOT rules.”

Southwest delayed 48% of flights on Sunday and 16% on Monday.

Southwest declined to comment late on Monday on the USDOT statement but pointed to a statement it issued earlier offering “heartfelt apologies” and said “with consecutive days of extreme winter weather across our network behind us, continuing challenges are impacting our customers and employees in a significant way that is unacceptable.”

The airline added it was working “to urgently address wide-scale disruption by rebalancing the airline and repositioning crews and our fleet ultimately to best serve all who plan to travel with us.”

Other major U.S. airlines suffered significant cancellations in recent days but not nearly at as high rates as Southwest and they have now largely recovered.

USDOT on Monday pointed to Southwest Airlines customer service plan, which notes the airline will provide meal or hotel vouchers for extended delays that are due to issues within the airline’s control but not for unforeseen issues like weather.

In August, major U.S. airlines including Southwest told USDOT they would commit to provide meals for customers delayed by three hours and hotel rooms for stranded passengers if prompted by issues under the airlines’ control.

Many airlines have previously offered vouchers or hotel rooms for delays they caused but did not spell out all commitments in customer service plans.