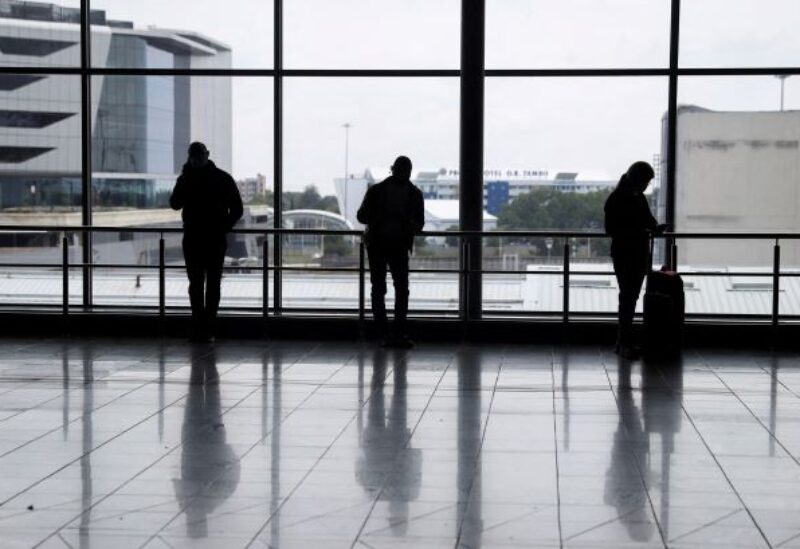 The White House said Friday that the Biden administration will ease travel restrictions imposed last month on eight southern African countries because to worries about the fast-spreading COVID-19 Omicron strain.

Foreign individuals who have been blocked from entering the US for the last 14 days because they visited one of the eight nations will be permitted to board U.S.-bound aircraft after 12:01 a.m. ET on Dec. 31, according to a senior official who confirmed a Reuters report.

In a “abundance of caution” about the variation found in South Africa, the United States blacklisted practically all non-U.S. persons who had recently visited South Africa, Botswana, Zimbabwe, Namibia, Lesotho, Eswatini, Mozambique, and Malawi on Nov. 29.

He said the decision was recommended by the Centers for Disease Control and Prevention (CDC). “The restrictions gave us time to understand Omicron and we know our existing vaccines work against Omicron, esp boosted,” Munoz tweeted.

Reuters reported earlier U.S. public health agencies had recommended lifting the travel restrictions because retaining them would have not a significant impact on U.S. cases given the widespread current U.S. transmission, confidence that an Omicron-specific vaccine would not be necessary and that existing vaccines and booster shots are highly effective.

“This travel pause has served its purpose. It bought time to understand the science, it gave time to analyze the variant,” the official, who did not want to be identified because the decision has not yet been made public, told Reuters.

“This was not meant to keep Omicron out. We knew we couldn’t do that. The point was to reduce the number of cases coming in – in those early days and weeks.”

The restrictions have not prevented flights or Americans from returning from southern Africa.

Top infectious disease expert Dr. Anthony Fauci said on Monday that lifting the restrictions was likely “because we have enough infection in our own country… We’re letting in people from other countries that have as much or more infection than the southern African countries.”

The official emphasized the restrictions were meant to be temporary and lifting them after about a month “sends a pretty clear signal that there’s not going to be a significant penalty” for coming forward to disclose new variant information.

The United States had only lifted travel restrictions on South Africa on Nov. 8 put in place since late January to address COVID-19 concerns.

In the wake of Omicron, the United States tightened testing rules for international travelers and extended a requirement to wear masks on airplanes and at airports through March 18.

On Dec. 6, CDC toughened testing rules for international air travelers arriving in the United States, requiring them to obtain a negative COVID-19 test within one day of travel.

Under prior rules, vaccinated international air travelers could present a negative test result obtained within three days of their day of departure.

CDC last week started distributing free COVID-19 home test kits to international travelers at several airports. The CDC encourages – but does not mandate – international air travelers to get a new COVID-19 test three to five days after arriving in the United States.

The CDC last month ordered airlines to disclose passenger names and other information about those who have recently been in the eight southern African countries.