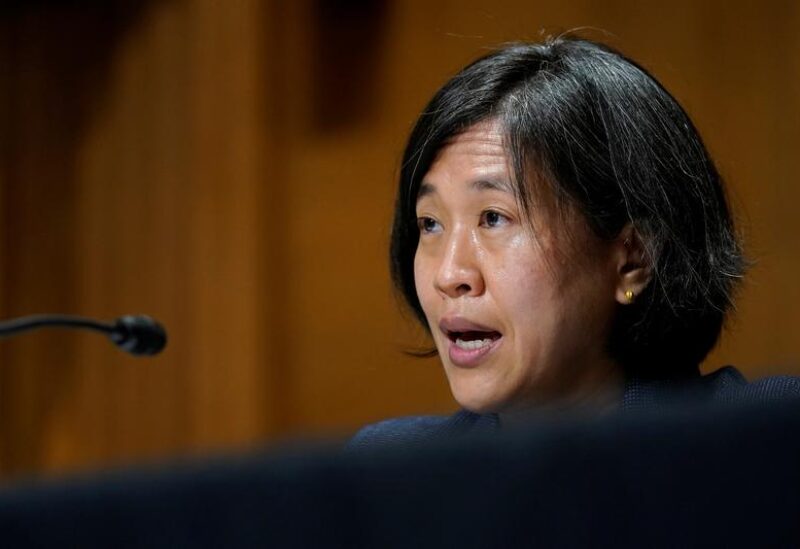 This is Tai’s second public show of support for Lithuania this week, following a phone chat with Lithuanian Foreign Minister Gabrielius Landsbergis on Wednesday.

China is pressuring Lithuania to rescind a decision made last year that allowed Taiwan to create a de facto embassy in Vilnius in its own name.

China has recalled its ambassador to Lithuania and downgraded diplomatic ties, and is pressuring companies like German car parts giant Continental to stop using Lithuanian-made components. It has also blocked Lithuanian cargos from entering China.

“Ambassador Tai emphasized the importance of working with the European Union and its member states to address coercive diplomatic and economic behavior through various avenues, including the U.S.-EU Trade and Technology Council,” USTR said, referring to a new cooperative effort launched by Tai and Dombrovskis last September to improve transatlantic ties and better compete with China.

Tai and Dombrovskis, who serves as the EU’s trade chief, also discussed cooperation to address “global non-market excess capacity” in steel and aluminum, a reference to China’s overproduction of the metals that have flooded world markets.