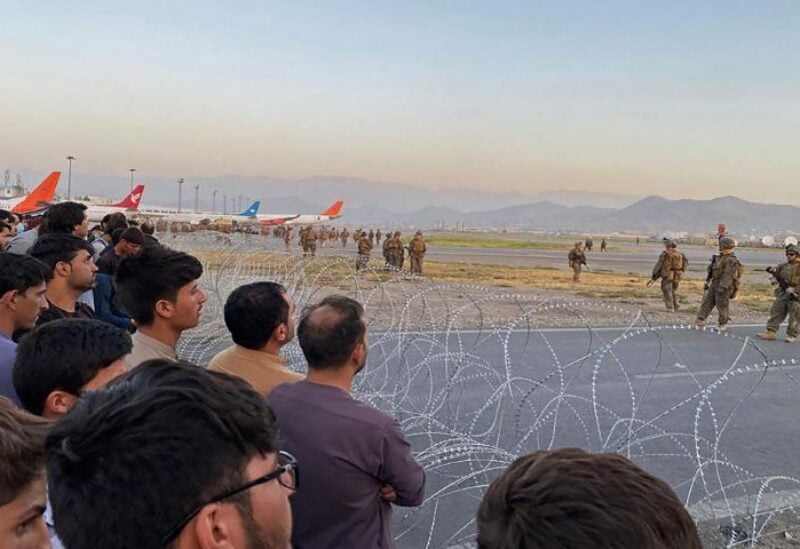 Pentagon spokesman John Kirby said on Wednesday U.S. troops guarding the evacuation effort from Afghanistan at Kabul airport fired some shots in the air overnight to control crowds, but there were no indications of casualties or injuries.

However, no shots were fired by American troops at Afghans or anybody else, Kirby said in news briefing. He added that the number of U.S. troops at Kabul’s international airport reached about 4,500 on Wednesday and several hundred more were expected over the next 24 hours.

“Some shots were fired, largely around the gate areas. And it’s our understanding that at least some of these … were fired by U.S. personnel on the airport side of the perimeter as crowd-control measures, as non-lethal warnings,” Kirby said.

A Taliban official said separately Taliban commanders and fighters were firing into the air on Wednesday to disperse crowds at the Kabul airport.

“We have no intention to injure anyone,” the official told Reuters.

Chaos has continued outside the airport, the official said, blaming Western forces for a “chaotic evacuation plan” from Afghanistan.