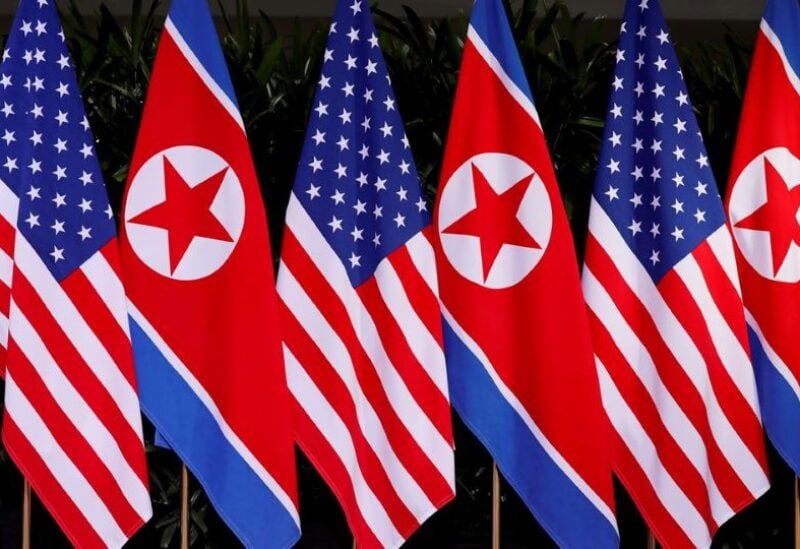 In response to reports that North Korea may conduct another long-range missile test soon, US forces stationed in South Korea increased the intensity of Patriot missile air defense system drills on Tuesday.

Tensions on the Korean Peninsula have been rising amid reports that North Korea may launch its largest intercontinental ballistic missile (ICBM) at full range as soon as this week, after threatening to violate a self-imposed 2017 moratorium on long-range missile and nuclear testing.

Following North Korea’s recent missile launches, US Forces Korea (USFK) announced its air defence artillery battalion stationed at the Osan air base has raised the intensity of its certification exercise to demonstrate its capabilities.

“While this type of training is routinely carried out by US Patriot batteries,” USFK noted, “the enhanced intensity of its certification underlines the seriousness with which USFK views the DPRK’s recent missile launch behavior.”

South Korea’s defence ministry said it was also closely watching North Korea’s moves and keeping a strong combined readiness posture with the US military, according to a spokesman for the ministry.

Pyongyang utilized its largest-ever ICBM in two recent tests, under the pretext of satellite launch preparations, Washington and Seoul said in a rare joint statement on Friday.

However, the launches did not show the missile’s maximum range, and analysts speculated that the North may have used only one stage or reduced the missile’s fuel content to fly at lower altitudes.

The Hwasong-17 missile system was first shown at a military parade in 2020 and then again in October 2021 at a defense exhibition.

The USFK further stated that the US Indo-Pacific Command’s ballistic missile defense directive was recently reinforced.

According to the Yonhap news agency, which cited a flight-tracking website, the US military in Japan flew its RC-135S Cobra Ball espionage plane over the Korean peninsula on Tuesday, a day after dispatching an RC-135V Rivet Joint reconnaissance plane.