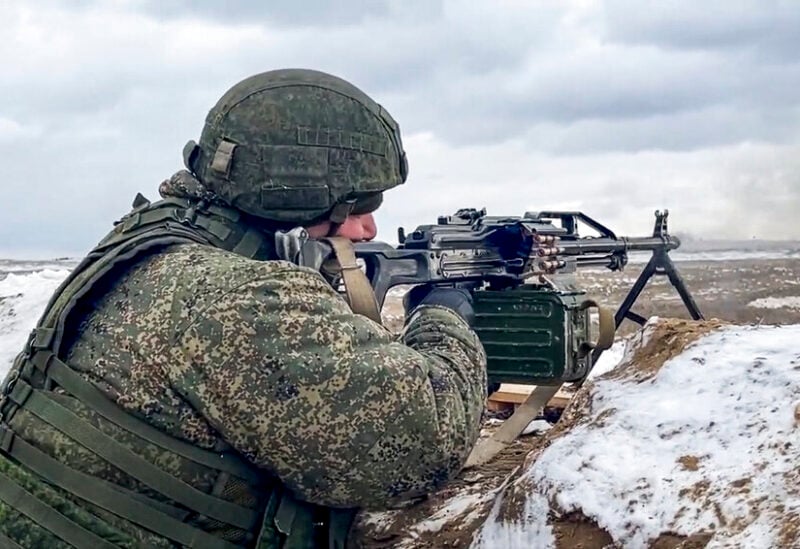 President Joe Biden has authorized the deployment of some 3,000 American soldiers to eastern Europe in the coming days, amid a stalemate with Russia over Ukraine, according to three US sources ahead of a Pentagon statement.

The deployments go above and beyond the 8,500 troops placed on notice by the Pentagon last month to be ready to deploy to Europe if necessary. The actions are intended to reassure NATO members concerned about a Russian military buildup near Ukraine.

According to a person familiar with the specifics, 1,700 troops would move from Fort Bragg in North Carolina to Poland, with another 300 deploying from the base to Germany. According to the source, some 1,000 troops from Germany would be sent to Romania.

The Pentagon declined comment but was expected to brief reporters shortly.

Russia denies planning an invasion. But, having engineered the ongoing crisis by surrounding Ukraine with forces from the north, east and south, Moscow is now citing the Western response as evidence to support its narrative that Russia is the target, not the instigator, of aggression.

Russia, which seized Crimea from Ukraine in 2014 and backs pro-Russian rebels fighting government forces in eastern Ukraine, is demanding sweeping security guarantees including a promise that NATO never admit Ukraine.

The United States has dismissed such calls, saying it would be up to Ukraine and to NATO whether Kyiv ever joins the alliance.

“It’s not something that Mr. Putin gets to have a veto on. It doesn’t work like that,” Pentagon spokesman John Kirby said on Tuesday.