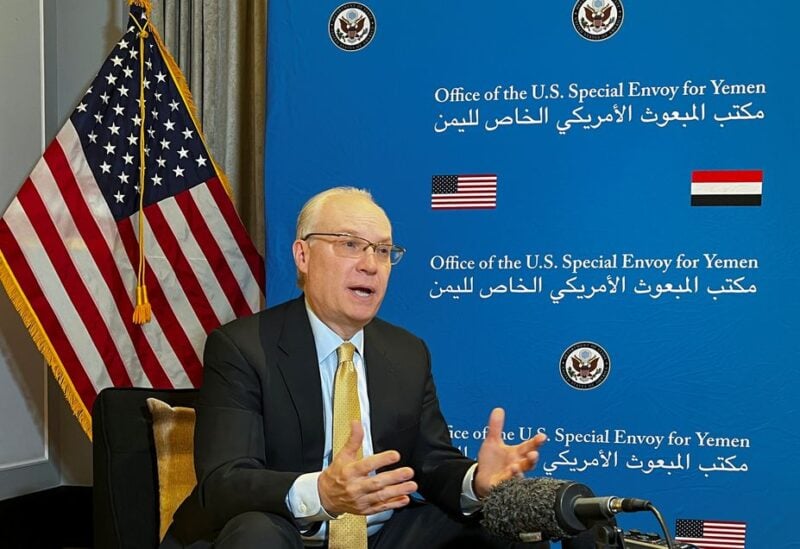 A US official stated on Thursday that Yemen’s Houthi movement is still holding 12 current and former US and UN personnel, and he urged the group to free them as a “demonstration of good faith.”

The US stated in November that the Houthis had imprisoned many Yemeni staff members at the US Embassy in Sanaa, but did not specify how many. According to UNESCO and the United Nations Human Rights Office, two staff members are being detained.

“We strongly condemn the Houthi imprisonment of 12 of our current and former US and UN personnel. They are still being kept without communication “Tim Lenderking, the United States’ envoy to Yemen, told reporters.

“This detention…sends a very terrible message. We want the Houthis to show good faith by unconditionally releasing these individuals.”

He did not say how many of the 12 were diplomatic employees.

The US mission in Sanaa has been closed since 2015, when the Houthis overthrew Yemen’s internationally recognized government in late 2014, forcing a Saudi-led military coalition to enter months later.