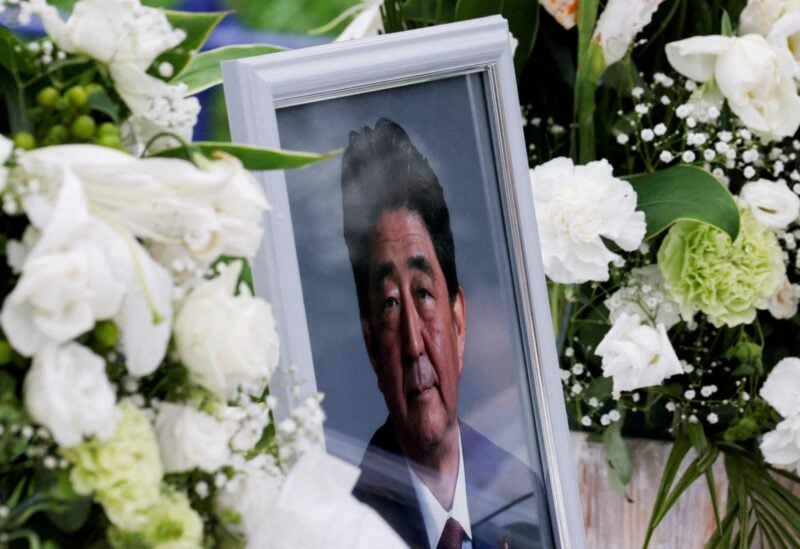 Harris is also expected to meet Japanese Prime Minister Fumio Kishida on her first visit to Japan in her current capacity, the report added.