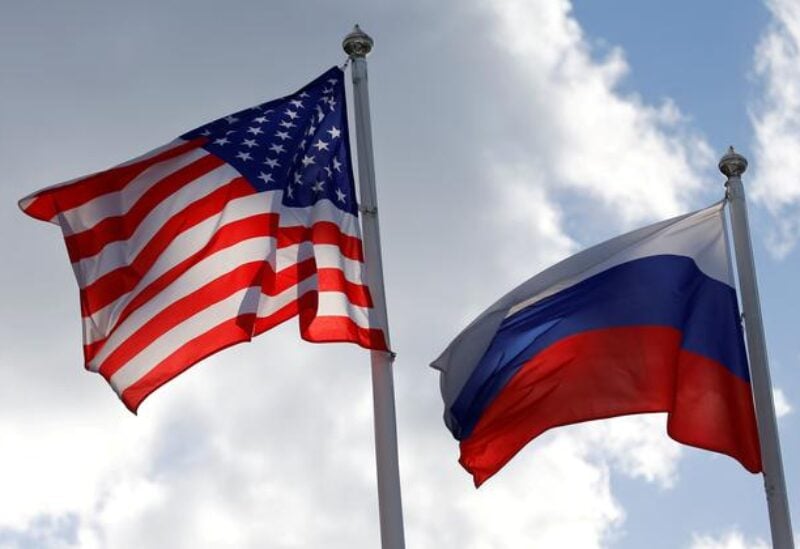 The United States and other Western countries are waging a psychological war on Russia in a bid to undermine President Vladimir Putin and state institutions, an adviser to Russia’s defense minister said.

The aide, Andrei Ilnitsky, also noted in comments widely reported by Russian media that Washington wanted to alter how Russians think in a “war…for people’s minds”.

Russia’s ties with the U.S. are at a post-Cold War low, with U.S. President Joe Biden saying he believes Putin is a killer who deserves to be hit with sanctions for interfering in U.S. politics, charges denied by the Kremlin.

Russian authorities have also suggested jailed Kremlin critic Alexei Navalny is a Western puppet on a mission to destabilize Russia, an allegation Navalny has dismissed.

“A new type of warfare… is starting to appear. I call it, for the sake of argument, mental war. It’s when the aim of this warfare is the destruction of the enemy’s understanding of civilizational pillars,” Ilnitsky, who advises Defense Minister Sergei Shoigu, told the Spas TV channel.

Ilnitsky said Washington was also using economic and “informational” measures in attempts to undermine Putin, the presidency, the army, the Russian Orthodox Church and youth.

“A war is being waged for people’s minds,” he said, noting that the U.S. had resorted to such methods because a direct armed confrontation with Russia, a nuclear power, was unrealistic.

Asked whether he agreed the U.S. was waging a psychological war against Moscow, Kremlin spokesman Dmitry Peskov said: “A deliberate policy to contain and keep Russia down is being pursued. It is absolutely constant and visible to the naked eye.”

Washington is expected to impose sanctions against Russia soon over alleged Russian interference in the 2020 U.S. presidential election.

The Kremlin spokesman said Russia had never accepted foreign meddling in its affairs and did not meddle in other countries’ affairs. 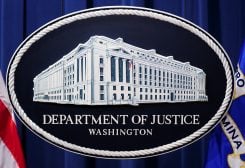