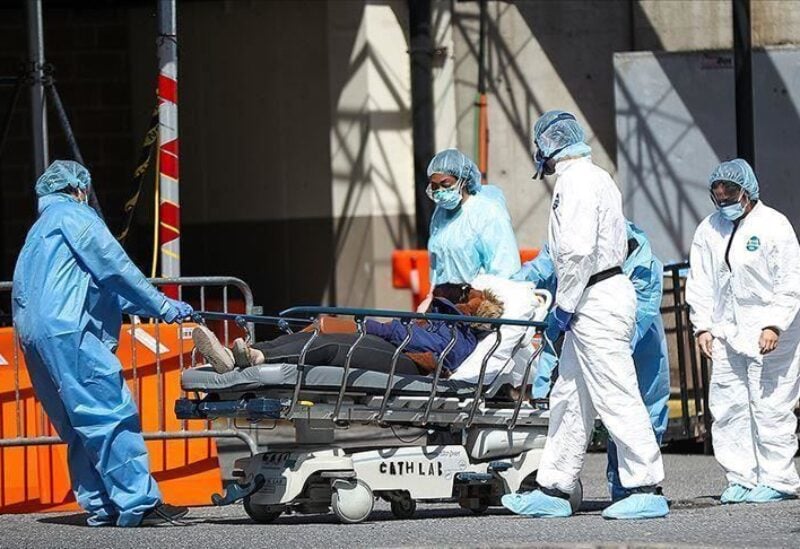 U.S. fatalities from the coronavirus last week dropped to their lowest in around 14 months and the number of new cases continued to decline for a fifth consecutive week, according to a Reuters analysis of state and county data.

Deaths for the week ended May 16 hit 4,165 in total, the lowest weekly death toll since March 2020, when the country registered 2,293 fatalities. On average, nearly 600 people died from COVID-19 each day, down from a peak of more than 3,000 deaths per day for most of January.

According to the U.S. Centers for Disease Control and Prevention, nearly 37% of the country’s population has been fully inoculated as of Sunday, and 47% has received at least one jab of a coronavirus vaccine.

New Hampshire leads the country with 85% of its residents receiving at least one shot, followed by Vermont at 65% and Massachusetts at 62%.

Nonetheless, the rate of vaccinations has been slowing for 4 straight weeks. In the past 7 days, an average of 2 million vaccine jabs were administered daily, which is down 2% from the previous week after dropping 17% in the prior week.

New coronavirus infections dropped 20% last week to 233,000, the lowest since June, according to the Reuters analysis. Only 4 out of 50 states logged week-over-week increases in new cases, including Alabama which registered more than 9,000 new cases last week after processing a backlog of tests.

On the national level, the average number of COVID-19 patients in hospitals fell 12%, the fourth weekly drop in a row.