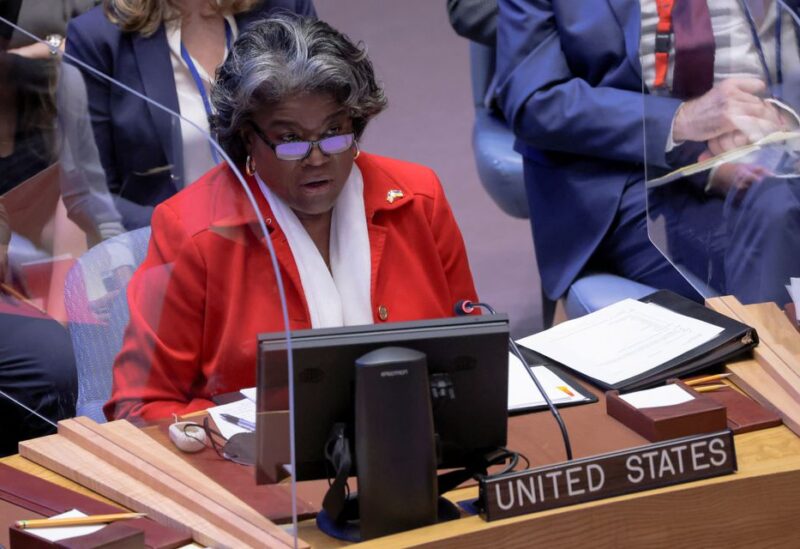 Despite resistance from China and Russia, the United States would press for stronger UN sanctions against North Korea if it conducts a seventh nuclear test, according to US Ambassador to the United Nations Linda Thomas-Greenfield on Tuesday.

Last week, China and Russia rejected a US-led drive to impose more UN sanctions on North Korea in response to its resumed ballistic missile tests, visibly dividing the UN Security Council for the first time since it began punishing Pyongyang in 2006.

North Korea is “actively prepared to conduct a nuclear test,” according to Thomas-Greenfield. If that happens, the US would “certainly” advocate for stronger UN penalties against Pyongyang, she warned on Tuesday.

“First of all we need to enforce the sanctions that we have,” she told reporters. “And we certainly – as we attempted in this last resolution – will push for additional sanctions.”

Over the past 16 years, the Security Council has steadily, and unanimously, stepped up sanctions to cut off funding for Pyongyang’s nuclear weapons and ballistic missile programs. It last tightened sanctions on Pyongyang in 2017.

Since then China and Russia have been pushing for an easing of sanctions on humanitarian grounds.