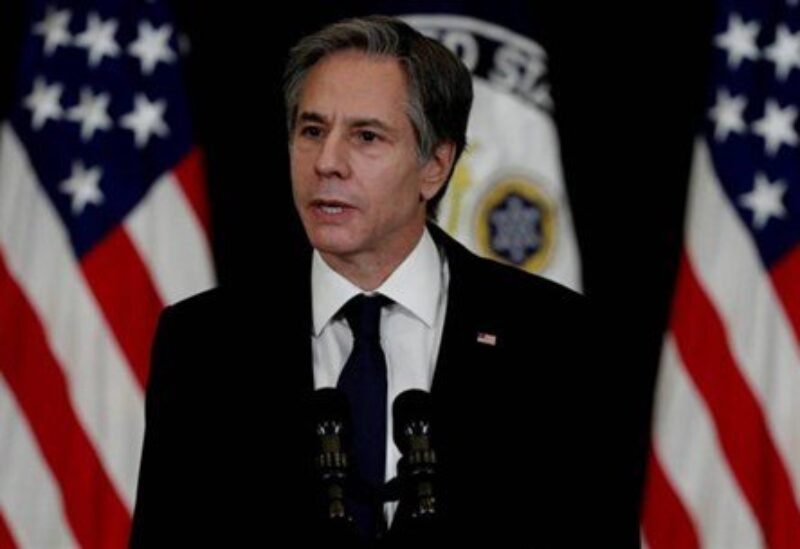 On Wednesday, US Secretary of State Antony Blinken will reassure NATO allies that China poses a threat to the West, but that the US will not force anyone to choose sides between Washington and Beijing.

European allies France and Germany are looking for a strategic balance in relations with Beijing and Washington that ensures the European Union is not so closely allied with one of the world’s two big powers that it alienates the other.

“The United States won’t force allies into an ‘us-or-them’ choice with China,” Blinken, on his maiden voyage to Europe as Washington’s top diplomat, will say at NATO headquarters, according to excepts of a speech to be made at 1400 GMT.

“Countries can work with China where possible,” he will say, noting that climate change was an area where cooperation was necessary.

However, Blinken is also set to accuse Beijing of undermining the international trading order that the United States and its allies built after World War Two.

China denies any such plans and says it respects global rules upheld by international institutions such as the World Trade Organisation and the International Monetary Fund.

“They are actively working to undercut the rules of the international system and the values we and our allies share,” Blinken is expected to say of China.

“If we work together to make real our positive vision for the international order … we’re confident that we can outcompete China on any playing field,” he is set to say.

The United States, the EU, Britain and Canada imposed sanctions on Chinese officials on Monday for rights abuses in Xinjiang, in the first such coordinated Western action against Beijing under new U.S President Joe Biden. Beijing hit back with punitive measures against the EU.

NATO Secretary-General Jens Stoltenberg warned on Wednesday that “China is a country that doesn’t share our values,” referring to NATO as a club of democracies favoring free speech and freedom of association.