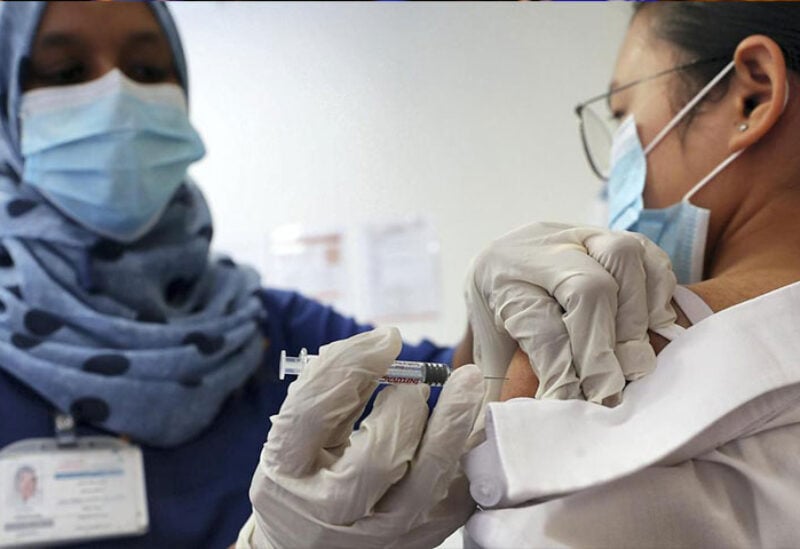 The UAE has administered more than six million doses of Covid-19 vaccine as part of a major immunization drive.

On Saturday, officials confirmed the landmark figure was passed after a further 81,790 shots were given to the public during the past 24 hours.

About one million doses have been given to people in the past two weeks alone.

Dr Farida Al Hosani, spokeswoman for the health sector, said last week that the UAE’s aim was to reach herd immunity in order to protect more vulnerable members of society.

“Herd immunity is considered one of the stages of indirect protection from communicable diseases and requires a large amount of the community to be immunised,” she said.

“Once we achieve herd immunity … we will have begun to curb the spread of the virus.”

She assured the public that the vaccines available in the country were completely safe for use for everyone – including the elderly and people with chronic illnesses.

“We call on all to get vaccinated because it is the safest way to recovery,” she said.

China’s Sinopharm vaccine was approved for use for all members of the public in the country on December 9.

The Pfizer-BioNTech vaccine, a collaboration between US pharmaceuticals company Pfizer and the German biotech company BioNTech, was registered in Dubai two weeks later as part of a phased campaign initially focused on vulnerable groups and key workers.

Russia’s Sputnik V vaccine was approved for emergency use in January.

Dubai authorized the use of the Swedish-British Oxford-AstraZeneca vaccine earlier this month.