UAE and four others elected to UN Security Council 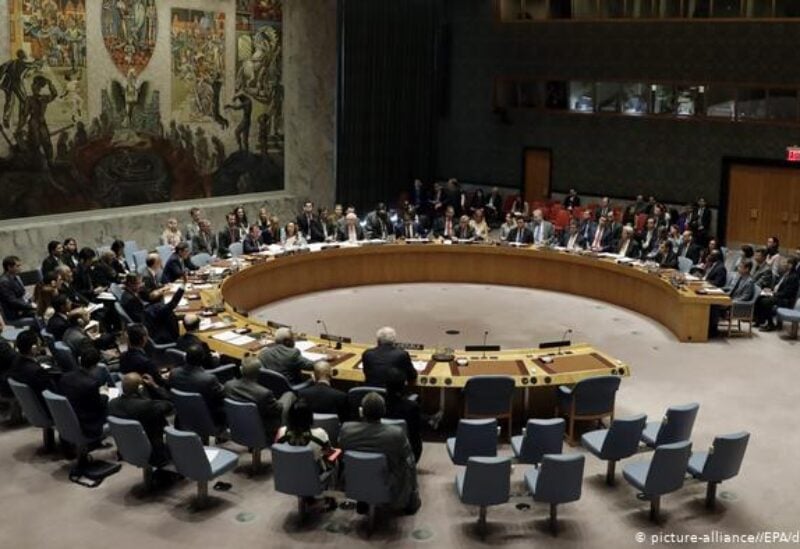 Without any opposing vote , the UAE, Albania, Brazil, Ghana and Gabon were on Friday elected to serve on the UN Security Council for two-year terms beginning next year.

Each candidate needed two-thirds of the votes in the 193-nation UN General Assembly’s secret ballot. The UAE received 179 votes. Albania got 175 votes, compared to 181 for Brazil, 185 for Ghana and 183 for Gabon.

The UAE, Albania and Brazil were the only candidates from their respective regions. Ghana and Gabon won the two seats allocated to Africa after the Democratic Republic of the Congo withdrew from the race.

Sheikh Mohamed bin Zayed, Crown Prince of Abu Dhabi and Deputy Supreme Commander of the UAE Armed Forces, said on Twitter the country’s diplomats would “pursue the same spirit of global engagement and collaboration that has guided the UAE since its founding.”

The 15-nation Security Council has 10 seats for temporary members but is dominated by its five permanent (P5) members – Russia, China, the US, Britain and France – which hold the power of veto.

The council meets regularly on threats to international peace and security and makes the ultimate decisions on resolutions imposing international sanctions, authorising use of military force and launching peacekeeping missions.

To be adopted, council resolutions need at least nine votes in favour and no vetoes from permanent members.

The council is often deadlocked on issues where the permanent members disagree, such as Syria, Myanmar and Ukraine