UAE and Ukraine to boost collaboration in four key sectors 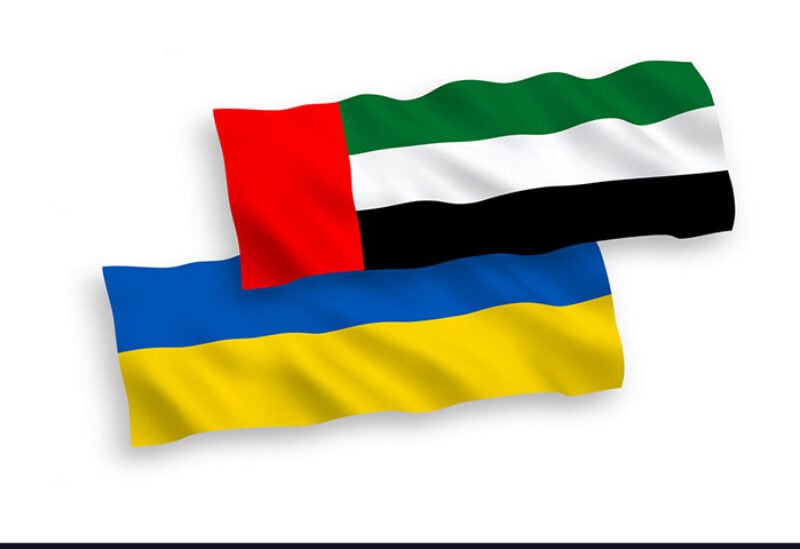 The UAE and Ukraine plan to collaborate in four key sectors as they look to increase their non-oil bilateral trade above $806 million.

The two sides will build a roadmap for co-operation in sectors such as food and agriculture, infrastructure and heavy industry, aviation, space, IT and telecommunications, as well as military and defense spending.

The broad areas were identified after the formation of the first UAE and Ukraine Joint Co-operation Committee, chaired by Mariam Al Mheiri, the minister of state for food and water security, and Andriy Yermak, head of the office of the president of Ukraine.

“Enhancing the UAE’s relationship with Ukraine forms an important part of the UAE government’s foreign policy objectives, with our aim being to increase our non-oil bilateral trade from the existing $806m in a robust and systematic approaches,” said Al Mheiri.

The meeting follows the visit of President Volodymyr Zelensky to the UAE capital earlier this month, which resulted in a number of business deals between the two countries.

The UAE’s defense conglomerate, Edge, signed an agreement worth more than $1 billion with state-owned Ukrainian companies Ukroboronprom and Ukrspecexpor.

More than 200 Ukrainian companies operate in the Emirates. Bilateral trade stood at $1.07 billion (Dh3.92bn) in 2019, and about 30 deals have been signed between the two countries.

Ukrainian food exports to the UAE have also increased and were valued at $252.2m in 2019 and consisted chiefly of sunflower oil, rapeseed, eggs, poultry and wheat flour. The Ukraine pavilion at Expo 2020 Dubai will represent the concept of food security.