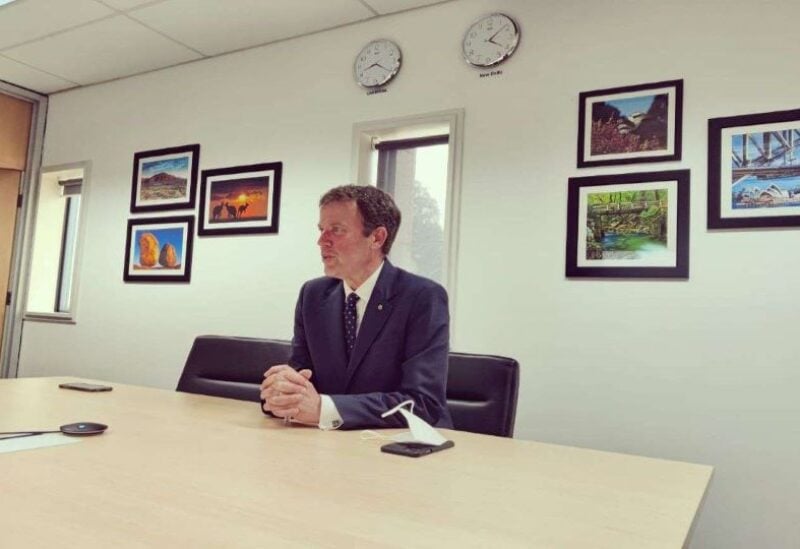 According to a social media post by Dr Thani al-Zeyoudi, the UAE’s Minister of Foreign Trade, the UAE intends to begin Comprehensive Economic Partnership Agreement discussions with Australia on Thursday.

According to Dan Tehan, Australia’s minister for trade, tourism, and investment, the move will “expand the trade relationship between both countries, providing new employment and possibilities for exporters.”

Following the development of the trade agreement, Australia would be the first country in the Middle East to sign such a deal.