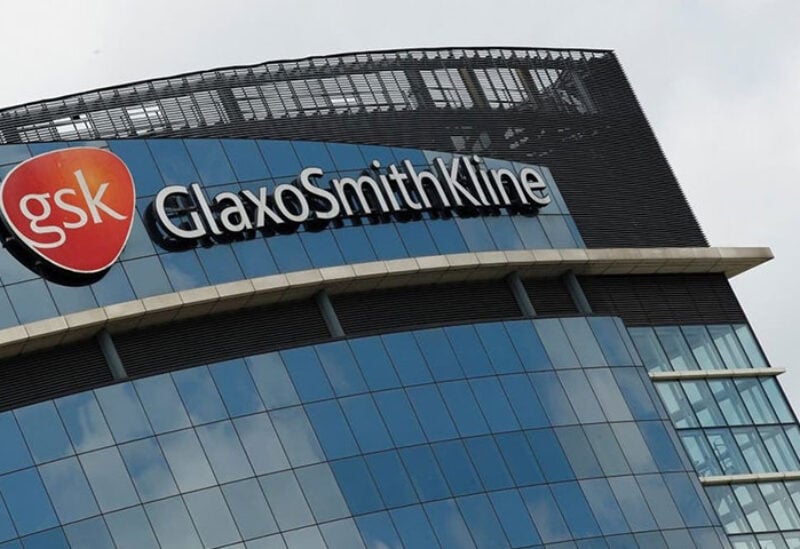 The UAE’s Ministry of Health announced granting the emergency use of a new effective drug for COVID-19, Sotrovimab-VIR-7831, making the UAE the first country in the world to approve the drug for emergency use following FDA approval, Emirates News Agency WAM reports.

The UAE granted the emergency use of the drug “Sotrovimab-VIR-7831”, which depends on “monoclonal antibodies” to treat patients aged 12 years and over who face a high risk of developing severe symptoms and hospitalization due to the repercussions of the disease.

The approval of a new drug that studies have proven effective in treating the mutated virus and the emerging mutations from it and helps in speeding up the healing of the infected and reducing deaths among COVID-19 patients represents a positive development in the ongoing battle against the virus.

The approval of the drug in conjunction with the progress made by the UAE in providing vaccines and treatment will significantly increase the number of cures and decrease the death rate.