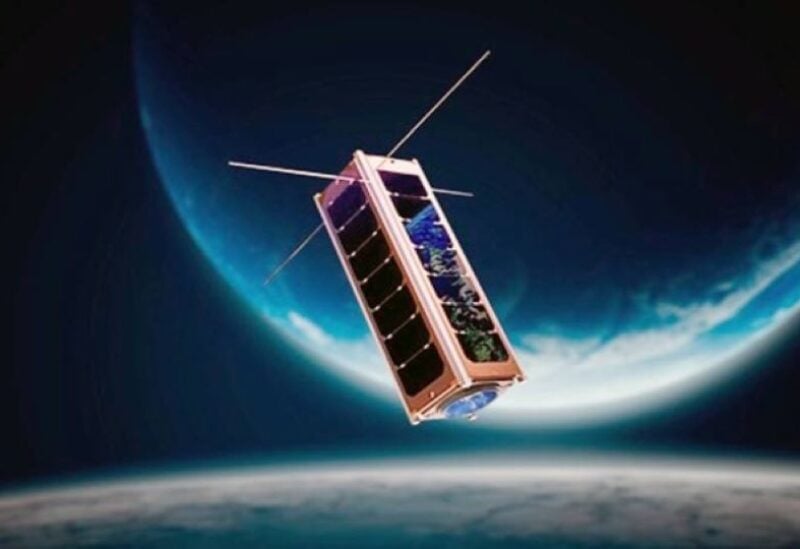 According to an Emirati state media outlet, WAM, a joint satellite launch by the UAE and Bahrain has “successfully launched into orbit” from the International Space Station.

After the UAE and Japan inked a cooperation agreement in 2016, the Light-1 CubeSat was launched from the Tsukuba Space Centre (TKSC) in collaboration with the Japan Aerospace Exploration Agency (JAXA).

According to WAM, the satellite will monitor and analyze Terrestrial Gamma-ray Flashes (TGFs) from thunderstorms and lightning, marking the region’s “first scientific mission.”

High-energy gamma-ray emissions are said to have an influence on the atmosphere, aviation traffic, and human health. Flight crew are more typically impacted since these rays are known to penetrate aircraft structures, according to WAM.

According to WAM, data collected from the Light-1 CubeSat intends to harness space research to enable sustainable economic growth. This information will be disseminated internationally in order to “help scientific analysis and foster collaboration” among experts.

“As this UAE-Bahraini nanosatellite enters orbit, we think this collaborative endeavor will stand out as the finest example of what Arab scientists can do,” Dr. Arif Sultan al-Hammadi, Executive Vice-President of Khalifa University, told WAM.

“Coming close on our recent success with the Emirates Mars Mission, and our first space astronaut Hazza al-journey Mansouri’s to the International Space Station, this is an endorsement of our achievements in the cosmos,” said Salem Butti al-Qubaisi, Director-General of the UAE Space Agency, in a statement to WAM.