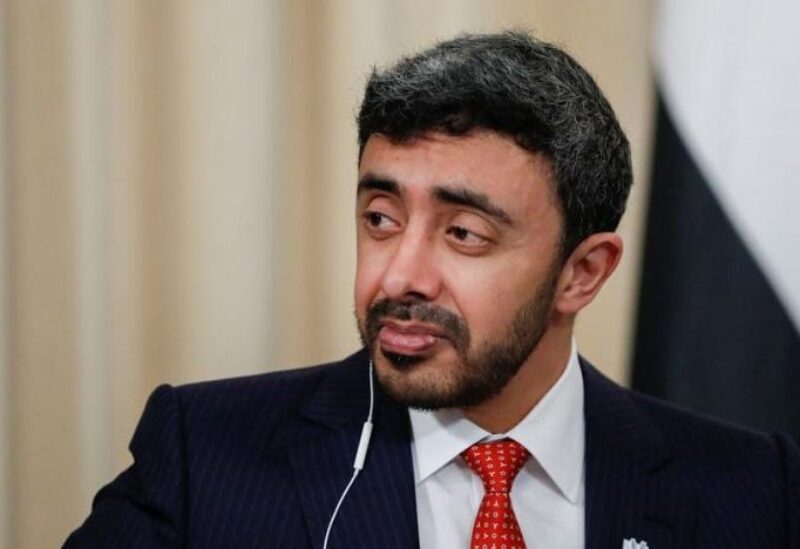 The United Arab Emirates’ foreign minister discussed with US Secretary of State Antony Blinken “ways to reduce tensions and strengthen global efforts to stop the acts of violence in Israel and Palestine,” state news agency WAM said on Monday.

Sheikh Abdullah bin Zayed Al Nahyan said that “the UAE supports US efforts and the efforts of its envoy to the Middle East, Hady Amr, in order to work to calm the situation, reduce tensions, and stop acts of violence in Israel and Palestine,” WAM reported.

Sheikh Abdullah stressed that the achievement of peace is the only way for peoples of the region to have a future full of hope, stability, development and prosperity.

The Abraham Accords Peace Agreement holds hopes for the region’s peoples to live in peace and stability in a way that ensures sustainable development, he said, affirming that wars and conflicts lead only to chaos and devastation.