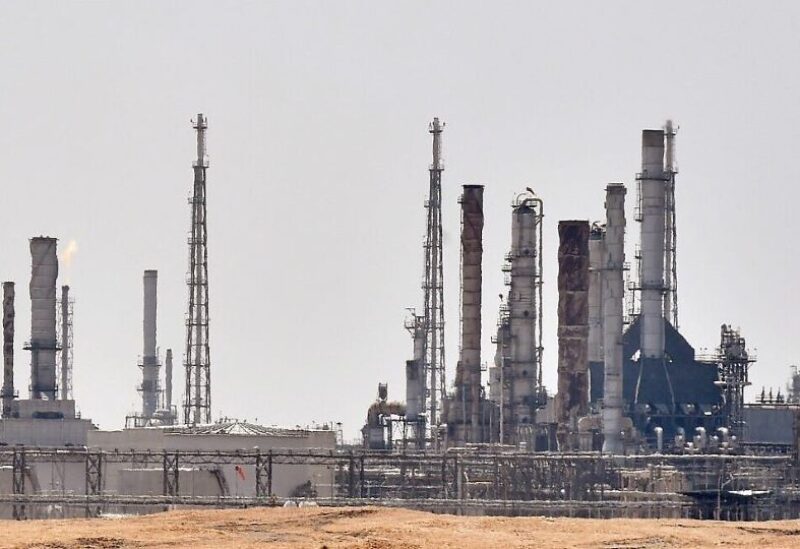 The United Arab Emirates, Egypt, and Jordan denounced the drone strike on a Riyadh oil refinery on Friday and reaffirmed their support for the Kingdom’s security.

The UAE Foreign Ministry described the attack as “terrorist and cowardly,” and urged the international community to back Saudi Arabia’s counter-terrorism actions.

“What happened represents a threat to energy supply security and global oil markets at a time when the international community is facing enormous challenges,” the ministry said in a statement carried by the state-run news agency (WAM).

The UAE stated that it stood by Saudi Arabia in the face of all threats to its security.

Jordan issued a similar statement, with Haitham Abu al-Ful, the official spokesperson for Jordan’s foreign affairs ministry, declaring Jordan’s solidarity with the Kingdom in the face of all security threats.

The incident was also classified as a “terrorist attack” by Egypt’s foreign ministry, which condemned the targeting of critical infrastructure.

Saudi Arabia’s actions to preserve its sovereignty against “cowardly and terrorist acts” were also reaffirmed by the ministry.

According to Saudi Arabia’s Ministry of Energy, a drone attack on an oil refinery in Riyadh caused a small fire at 4:40 a.m. on Thursday.

The incident did not result in any injuries or deaths, and the oil supply was not disrupted.