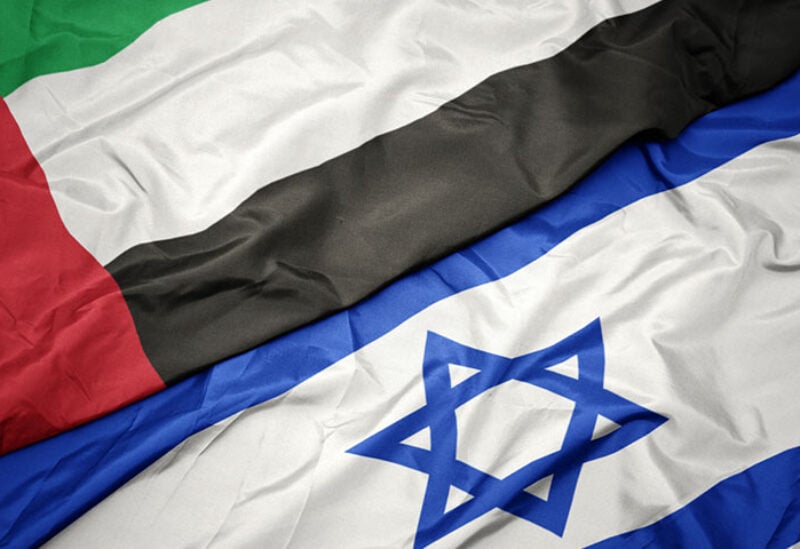 Cohen announced that Jews are forbidden from entering al-Aqsa Mosque and the entire Temple Mount area. He told the ambassador that “the issue of the Temple Mount isn’t for us. The Arabs are in charge there.”

The rabbi and the ambassador exchanged gifts, and the latter asked for a blessing for success in his role. Khajah also invited Cohen to visit the UAE.

The Emirati ambassador assumed his position a few weeks ago before setting an embassy headquarters. He visited the most prominent senior rabbis in Israel, including the Chief Rabbi of Israel David Lau, and briefed them on the situation of the Jewish community in the Emirates.

The meetings also addressed boosting the relations between Jews, Arabs, and the monotheistic religions, in accordance with the principles of the Abraham Accords.

The ambassador expressed his respect for all clergy, regardless of their religion or faith, asserting that Judaism is respected in UAE as the first religion.

Notably, part of the conversation with the eastern rabbis was in Arabic, and the head of the Torah Council of Elders said that the peace agreement was purposely named the Abraham Accord, signifying its importance.

The headquarters of the UAE embassy in Israel officially began operating on Monday, as the UAE flag was hoisted alongside the Israeli flag.

Israel and the United Arab Emirates signed a tax treaty on Monday to avoid double taxation. Under the agreement, tax deductions, dividends, and royalties are capped.

The treaty provides certainty and favorable conditions for business activity and will strengthen economic ties with the UAE.