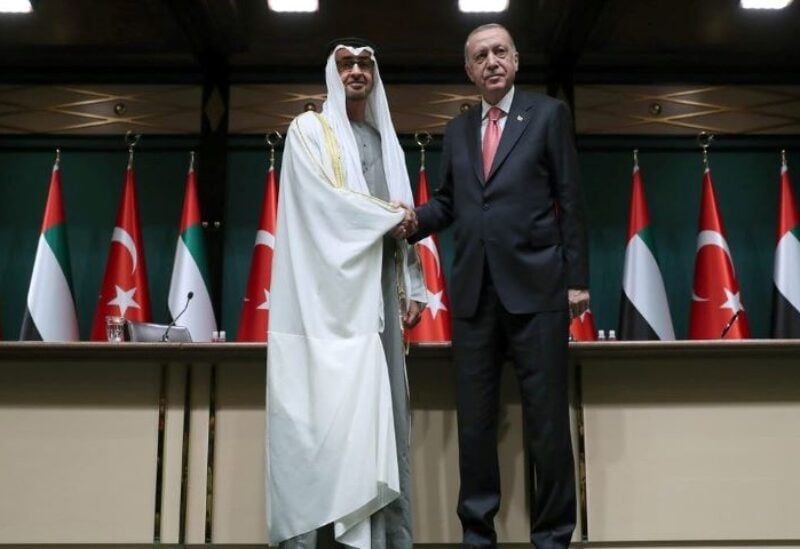 According to a state news agency, the UAE has established a $10 billion fund to support investments in Turkey.

According to state news agency WAM, the fund will focus on strategic investments, including in the energy and health sectors.

According to the official Emirati news agency WAM, “the UAE announced the establishment of a $10 billion fund to support investments in Turkey.”

According to WAM, the move was made to “support the Turkish economy and strengthen bilateral cooperation between the two countries.”

It also stated that the primary focus will be on “strategic investments,” particularly in sectors such as energy, health, and food.

Sheikh Mohammed’s meeting with Erdogan, the first in years, comes as the two countries work to mend strained ties and Turkey faces a currency crisis.