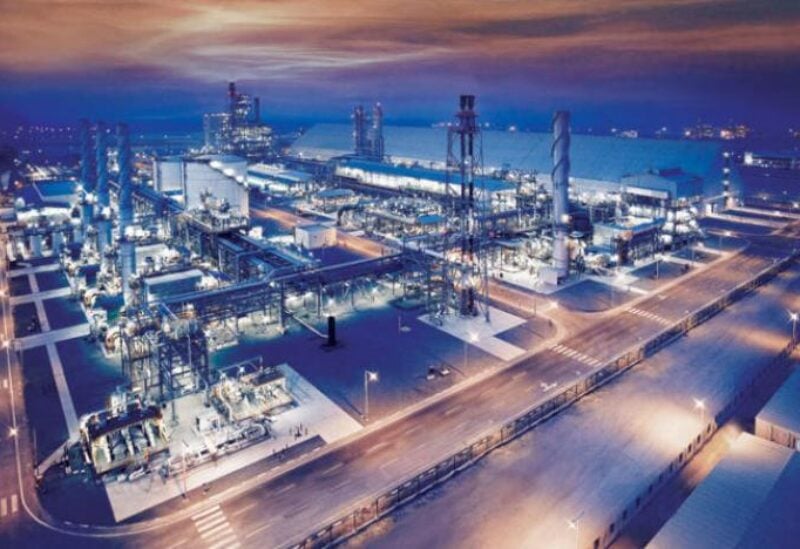 ADNOC announced that it had shipped its first ever shipment of low-carbon ammonia to Hamburg, Germany.

The Abu Dhabi National Oil Company (ADNOC) announced on Thursday that it had shipped its first ever shipment of low-carbon ammonia to Hamburg, Germany.

Arubis, a global provider of non-ferrous metals and one of the world’s largest copper recyclers, will receive this shipment.

Developed by Fertiglobe, a partnership between ADNOC and OCI, the demonstration cargo will be the first of several test cargoes sold in Germany as ADNOC develops its hydrogen partnership.

Aurubis plans to utilize the low-carbon ammonia as a feedstock in its wire rod plant, testing its application as a lower-carbon energy source for industrial utilization, it said in a statement.

Dr. Sultan Ahmed Al Jaber, UAE Minister of Industry and Advanced Technology and ADNOC managing director and group CEO, said: “This demonstration cargo of low-carbon ammonia builds upon the longstanding bilateral relationship between the UAE and Germany and our growing partnership in clean energy.”

“Our collaboration with customers in Germany also underlines ADNOC’s ambitious growth plans for the production of clean hydrogen, and its carrier fuels such as ammonia, which will play a critical role in decarbonizing hard-to-abate industrial sectors,” he added.

“We are committed to accelerating and deepening private and public sector collaboration in clean hydrogen projects that will reduce carbon emissions and the carbon intensity of the energy that supports our everyday lives.”

CEO of Aurubis Roland Harings said: “To guarantee stable processes at our sites, we are expanding our portfolio of reliable energy sources and thus investing in the decarbonization of our production at the same time.”

“This first trial shipment of low-carbon ammonia from ADNOC represents an important milestone in our long-term vision for hydrogen solutions that will help meet our decarbonization goals,” Harings added.

ADNOC plans to supply 25 percent of imported hydrogen in key global markets from its hydrogen production.

By 2030, Germany’s national hydrogen strategy expects an import demand of 3 million tons of clean hydrogen per year (MTPA) and 15 MTPA by 2050.