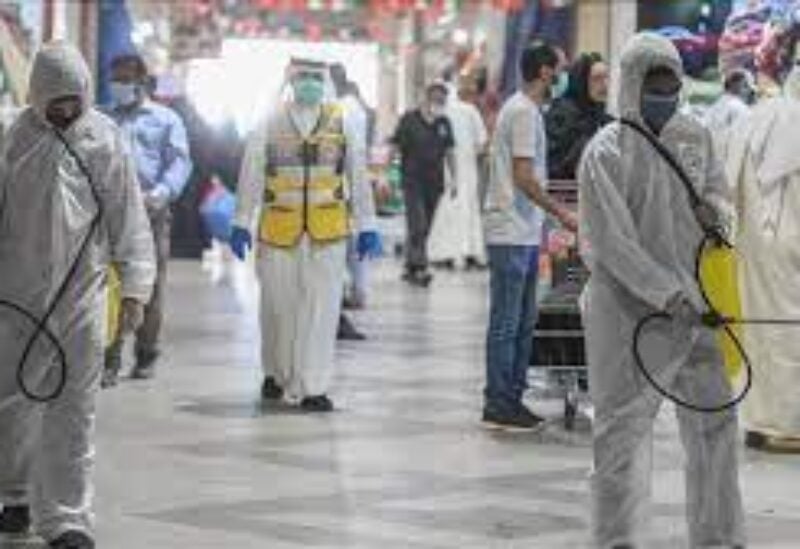 Health officials in the United Arab Emirates have released new protocols for the Muslim celebrations, as they reveal past holidays have led up to an increase in new cases of more than 500 percent.

The National Emergency Crisis and Disaster Management Authority (NCEMA) announced during a health briefing that they have collated data from the past three major holidays in the UAE correlating the celebrations with an essential surge in new Covid-19 infections.

During Eid al-Adha last year, the average daily ratio of COVID-19 infections amounted to more than 1,400 cases which, at the time, was equivalent to an increase of more than 500 percent.

Health sector spokesperson Dr Farida al-Hosani urged the public to ensure a similar spike does not occur during the upcoming Eid al-Adha.

NCEMA have also released new Eid al-Adha safety protocols ahead of the celebrations.

Prayers will be held for no longer than 15 minutes at mosques, while safety signs will be displayed in the outdoor areas of places of worship. Worshippers will also be asked to bring their own prayer mats and socially distanced markers will be placed on prayer spots.

People are asked to avoid large gatherings, refrain from shaking hands or hugging at Eid prayers and to get tested before vising elderly relatives. People have also been asked to avoid exchanging and distributing meat, gifts and foods among neighbors.

Gatherings should be limited to families living in the same household and with just first-degree relatives.

The UAE has combatted the pandemic with vigorous testing and safety measures and has officially become the world’s most inoculated nation, with more than 15.9 million doses, according to NCEMA.

To date, the UAE has now administered more than 16 million COVID-19 doses across the country, with 76 per cent of the population receiving at least one dose and 66.3 per cent being fully vaccinated.