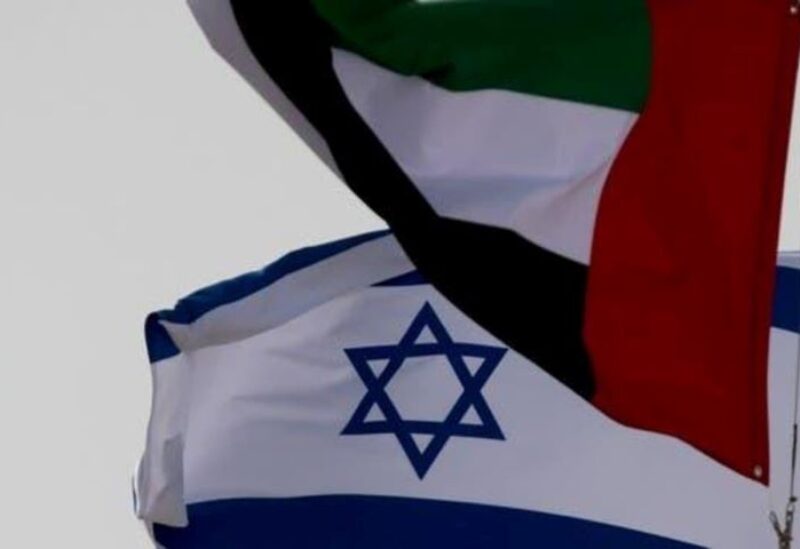 The national flags of the UAE and Israel

The United Arab Emirates inaugurated its embassy in Israel on Wednesday, with Israel’s president attending the flag-raising ceremony.

The embassy is situated in the Tel Aviv Stock Exchange building and its opening followed the inauguration of Israel’s embassy in the UAE last month.

The UAE’s ambassador to Israel, Mohamed Al Khaja, raised his country’s flag outside the Stock Exchange building, with Israeli President Isaac Herzog at his side.

Brought together by shared worries about Iran and hopes for commercial boons, the UAE and Bahrain normalized relations with Israel last year under the “Abraham Accords” crafted by the administration of then-US President Donald Trump.