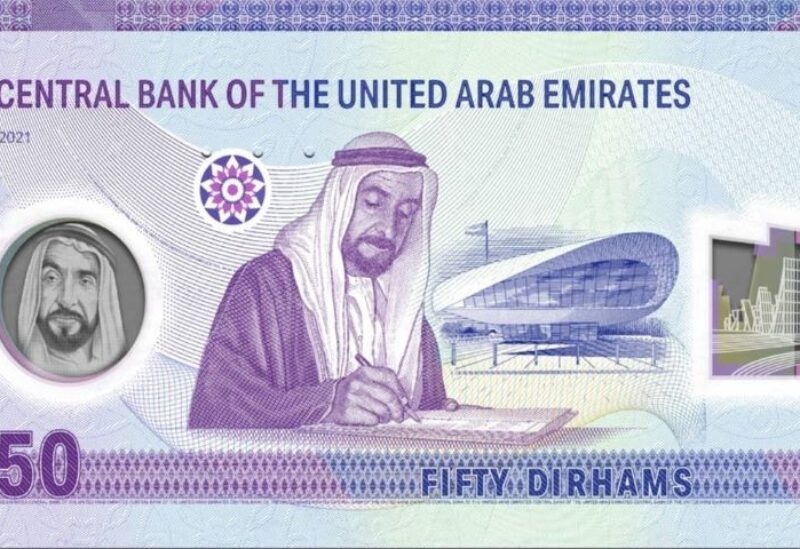 According to a statement from the official WAM news agency, the United Arab Emirates has issued its first polymer banknote to honor the 50th anniversary of the country’s creation.

The new 50 dirham ($13.6) note displays the UAE’s founding father, Sheikh Zayed bin Sultan, signing the unification treaty, with a portrait of the emirates’ seven founding leaders on the other side.

“We perceive in this issue the beginning of a new chapter for the UAE, as well as a renewed commitment to continue its growth path,” Deputy Prime Minister Sheikh Mansour bin Zayed said during a ceremony introducing the new note.

Polymer banknotes are more durable and ecological than cotton paper notes, lasting up to three times as long in circulation.

They may also be fully recycled, lowering their environmental effect.

The note also has braille embossing, which allows blind and visually impaired persons to readily determine its value.

It also has improved security measures.

According to WAM, ATM machines will begin dispensing the redesigned denomination “in the near future.”

The existing 50 dirham note, which depicts an Arabian oryx on one side and the historic al-Jahili fort in Al Ain on the other, will continue to be in circulation.