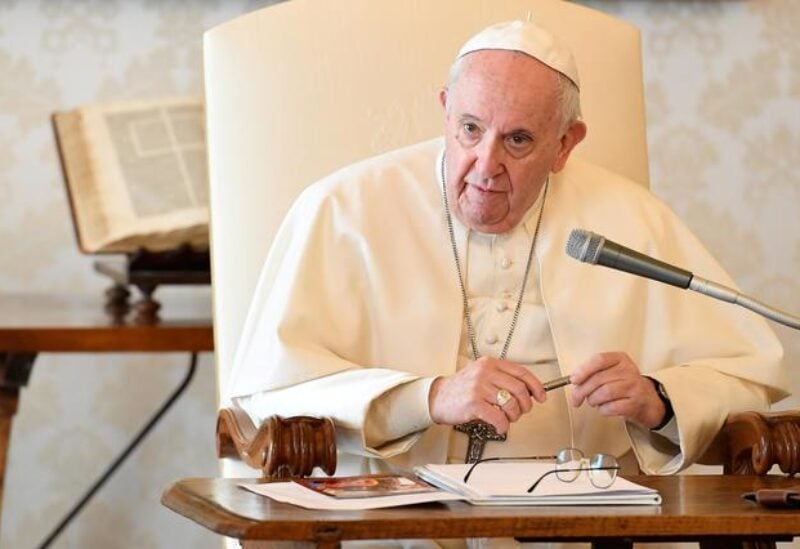 President Sheikh Khalifa, has sent his best wishes to Pope Francis after the pontiff’s successful surgery.

The 84-year-old pontiff was admitted to hospital on Sunday for the first time since he was elected to the papacy in 2013.

The Vatican said Pope Francis was doing well after undergoing intestinal surgery, which officials said had been scheduled and not prompted by an emergency.

Pope Francis visited the UAE in 2019. It was the first ever visit by a pontiff to the UAE and the visit included an open air mass at Abu Dhabi’s Zayed Sports City Stadium.